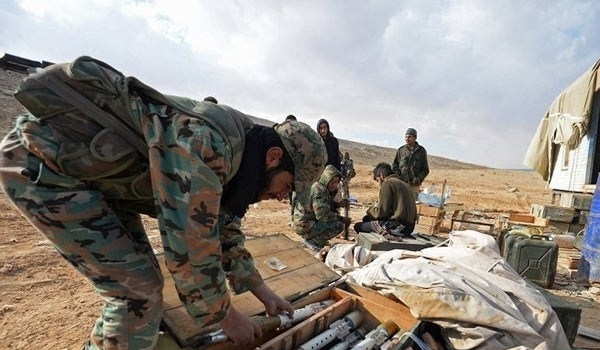 The Syrian state news agency reported that the army forces, tipped off by intelligence agents, ambushed and seized four vehicles of the terrorists with a large volume of arms and munitions, including a number of French missiles, weapons, ammunition, hundreds of thousands of bullets, mortar shells and different models of machineguns.

The convoy was going towards the regions in Eastern Ghouta that are under the control of the Al-Nusra Front (also known as Fatah al-Sham Front or the Levant Liberation Board).

In late April, Syria Deputy Foreign Minister Faisal Al-Mikdad hoped that the new leadership in France would change the country’s attitude towards the Syrian crisis, noting that the present administration in France supported the terrorist groups under various pretexts.

“We look for the new administration to reform the French foreign policy and get committed to counterterrorism,” Mikdad said, al-Manar reported.

He added that the Syrian government and army were the real enemies of the terrorists and sacrificed heavily to prevent terror from reaching France and other countries. 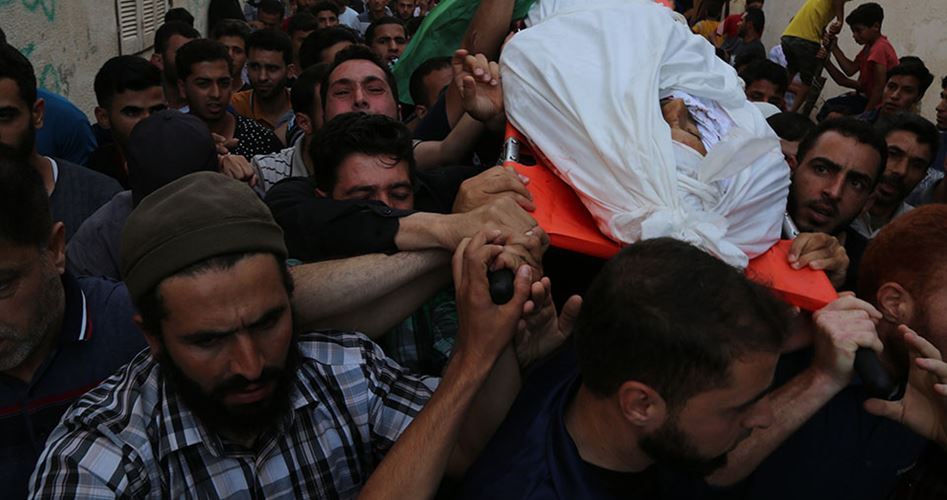 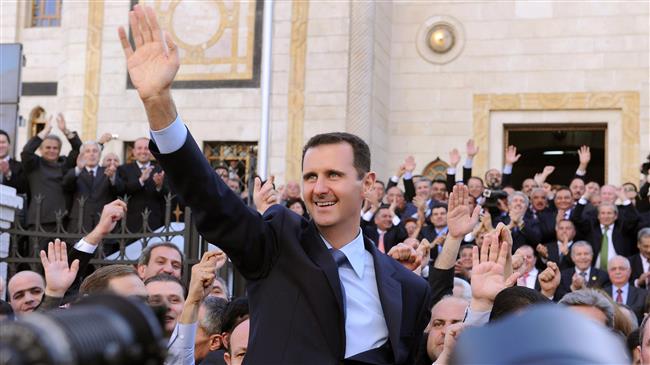 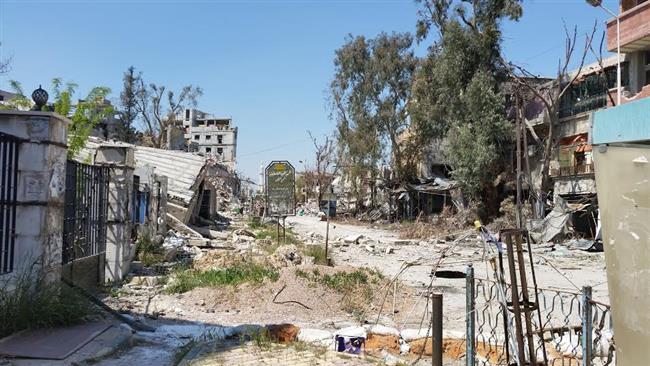 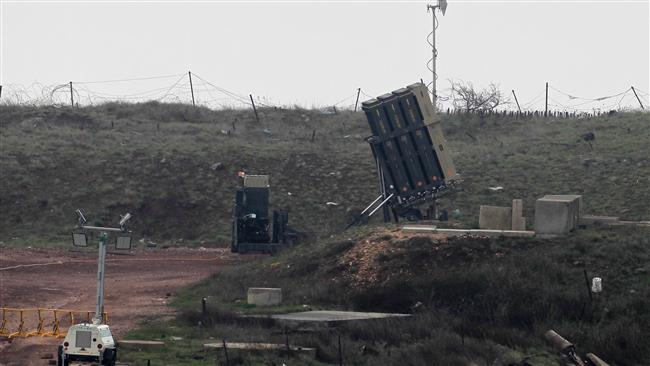