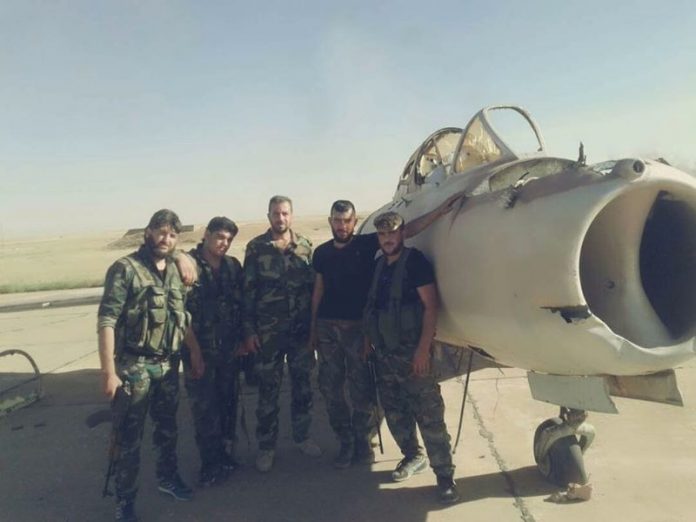 The Syrian Arab Army (SAA) resumed their offensive in the eastern countryside of Aleppo this week, targeting the last villages under Islamic State (ISIL) control that were located southwest of the strategic Jirah Airbase.

Within five days of renewing their east Aleppo offensive, the Syrian Arab Army reached the outskirts of the Jirah Airbase, leaving the Islamic State forces at this installation surrounded from three different axes.

“Our forces took control of the Jirah Airbase by noon on Friday; all of ISIL’s fighters retreated south towards Maskanah,” a Syrian Army officer told Al-Masdar last night.

“The base was surrounded from three sides, so once we began the attack, ISIL fled the area,” the officer added.

Despite being liberated at noon on Friday, the Syrian Arab Army did not announce its full capture until late last night; this was due to fact their sappers had to clear the area of IEDs and mines.

The capture of the Jirah Airbase has now positioned the Syrian Arab Army to strike the Maskanah Plain from its northern rim for the first time since their retreat from this region in early 2013. 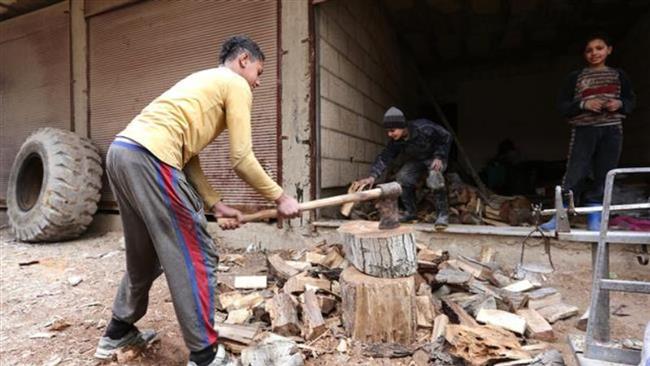 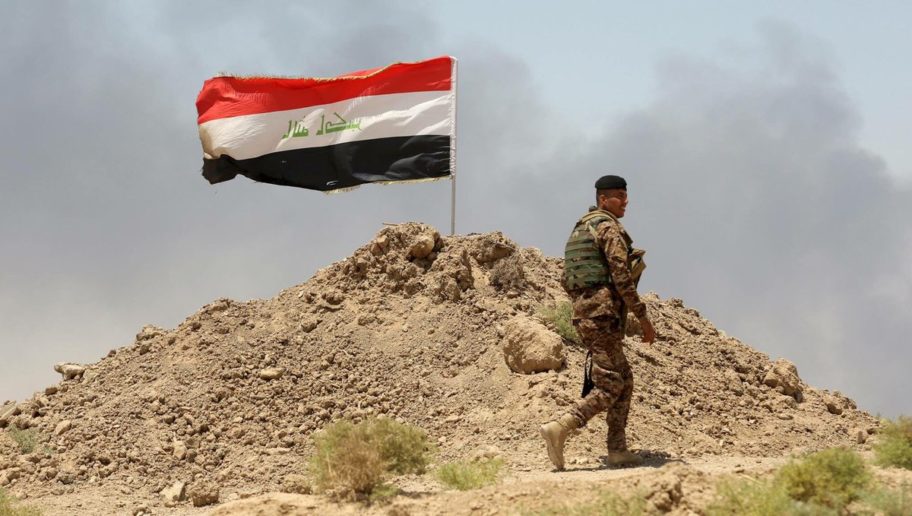 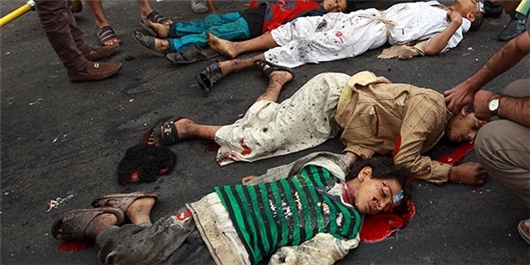