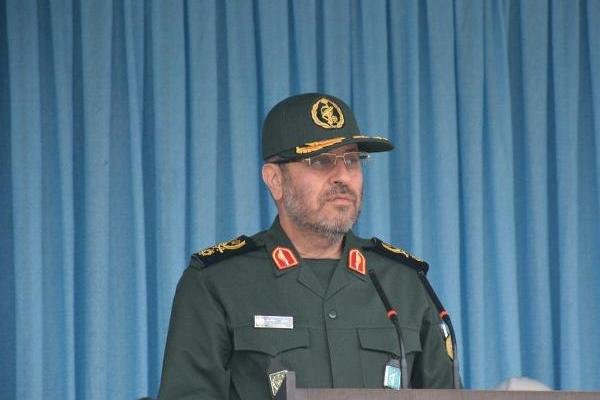 Brig. Gen. Hossein Dehghan told reporters on Monday that the US had not properly interpreted the messages Iranians had been sending them during past decades, that “we have defined ideals and principles which we will pursue under any circumstances; all their threats and restrictions have turned out to be an opportunity thank to our nation who every time took greater step forward in the face of all these threats.”

Dehghan turned to the situation on the ground in Syria especially conflicts in Aleppo; “Aleppo is a strategic point in the battle, and every group, either Syrian government forces or opposition fighters, would wrest the initiative in the case they find an upper hand in Aleppo; however, we believe liberation of Aleppo will be an undertaking of the Resistance front,” he told reporters.

“We send advisory help to Iraq and Syria; this is simply rooted in our commitment to security of our neighbors as part of greater Islamic world; no one of us could ever turn a blind eye on what actually happens in Iraq and Syria,” was his take on Iraq and Syrian crisis.

On defense issue, Dehghan believed that Islamic societies especially Iran would not countenance threat, and would respond it with threat; “to do this feat, we should keep prepared to meet foreign threats by the enemies who would be taken by their own conceit that they could actually do anything with us,” he added.

On national defense priorities, defense minister said that the festival and conference held in Malik Ashtar University of Technology sought to encourage research on country’s defensive needs; “the bodies of research should focus on our priorities first; the defense industry would go nowhere without having research on its side, this is a fact our defense industry believe in earnest,” he concluded. 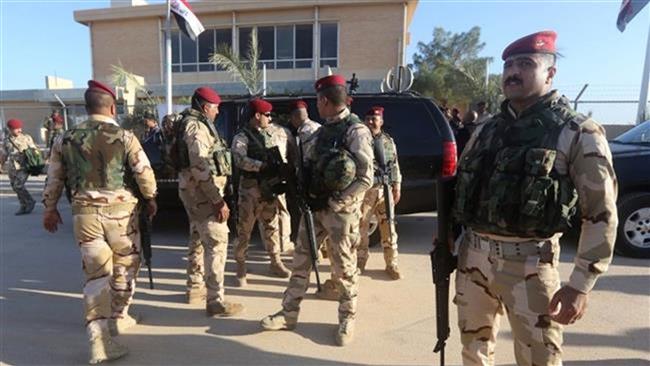 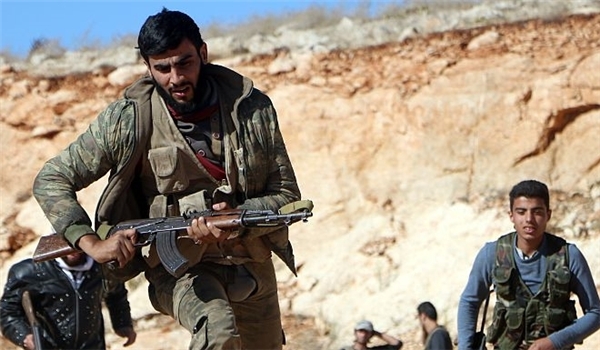