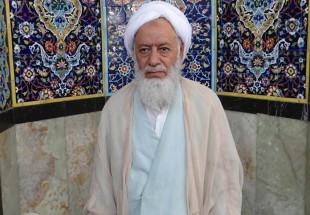 Sunni Friday Prayer Leader in Oroumiyeh, Mamoousta Abdol Qader Beizaei in an exclusive interview with Taqrib News Agency (TNA) urged Muslims to mark Al-Quds day noting the even is the crystallization of countering oppression which cannot be faded into oblivion.

“The issue of Al-Quds is placed high on agenda in the World of Islam, thereupon we should not be indifferent and apathetic toward the crimes perpetrated by the regime of Zionism.

The religious cleric urged Iranian nation and people in Oroumiyeh to a unified presence at the rallies this year and mark the day more gloriously than it previous events so as to keep the occasion registered in peoples’ mind.

Mamoousta Abdol Qader Beizaei urged Iranians to partake in the event and stand by oppressed people of Palestine foiling the plots hatched by the regime of Zionism by their unity.

Beckon to holy book of Islam, the Sunni cleric underscored necessity of preserving unity among Muslims has been emphasized many a time in the holy book.

Iranian nation to attend the rallies to communicate to the world the deplorable status of the down-trodden Palestinians and press the Israeli regime to respect Palestinian rights.

Imam Khomeini named the last Friday of the lunar fasting month of Ramadan as the International Quds Day.

Each year, millions of people around the world stage rallies on this day to voice their support for the Palestinian nation and repeat their call for an end to the Tel Aviv regime’s atrocities and its occupation of the Palestinian territories. 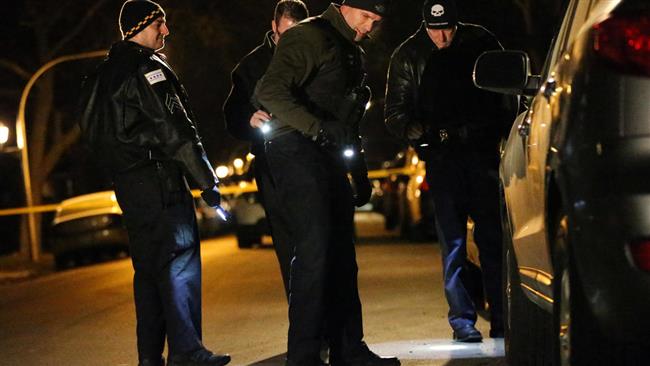 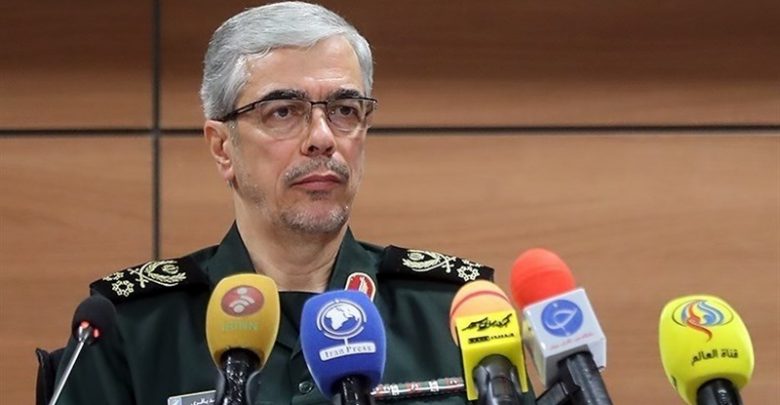 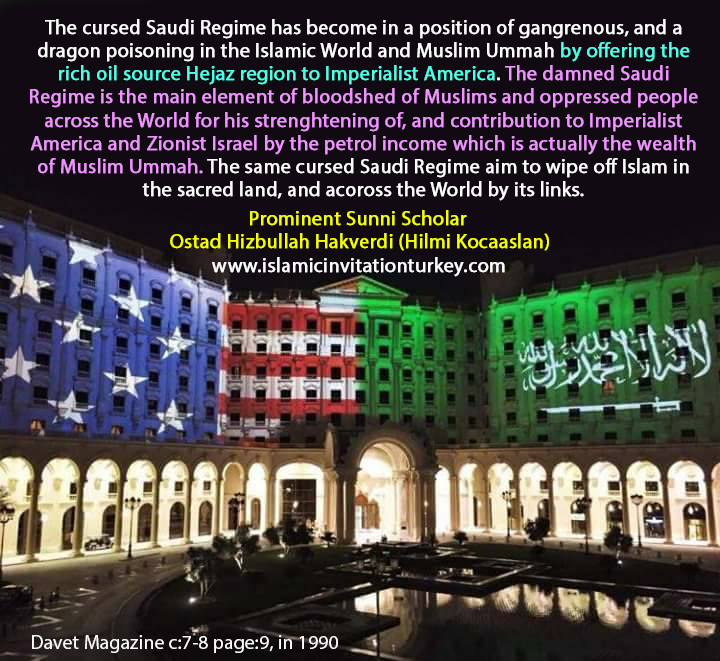