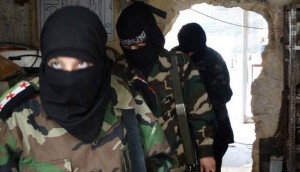 Two 16-year-old twin girls from a Somalian family in Britain have disappeared from their family home and are feared to have travelled to Syria, counter-terror police say.
Salma and Zahra Halane vanished from the family home in Manchester, northwest England, two weeks ago. They flew to Turkey and are thought to have crossed the border into war-torn Syria.
It is understood an older brother has joined the extremist militant group the so-called Islamic State, and one line of inquiry is that the girls may have travelled to join him.
The Muslim youngsters, said to be deeply religious, have ignored their family’s pleas for them to return home and told them they have no intention of coming back.
The police’s North West Counter Terrorism Unit is investigating why they travelled to Syria and whether they were assisted.
“Two 16-year-old girls left the UK on June 26 and we believe that they have since entered Syria,” said detective chief superintendent Tony Mole, head of the NWCTU on Wednesday.
“At this stage we don’t know for sure why they are there, or exactly who they are with.
“This investigation now has two main strands: to safeguard the girls wherever possible, and to assess any further lines of inquiry as the investigation progresses.
“They are clearly posing a threat to themselves and potentially the community, and their family and friends are concerned for their well-being.
“The family remain very concerned for the safety of their daughters,” and their welfare is the main priority, he added.
The girls’ family and school declined to comment.
Meanwhile three men have been arrested on the western fringes of London on suspicion of terror offences linked to Syria.
Two aged 27 and 26 were arrested on suspicion of preparing terrorist acts, while a 26-year-old was held on suspicion of financing terrorist acts.
“While the motive may be honorable, the reality is that these areas are hugely dangerous, and it can be an opportunity to radicalize vulnerable people,” said Thames Valley Police chief inspector Gavin Wong. 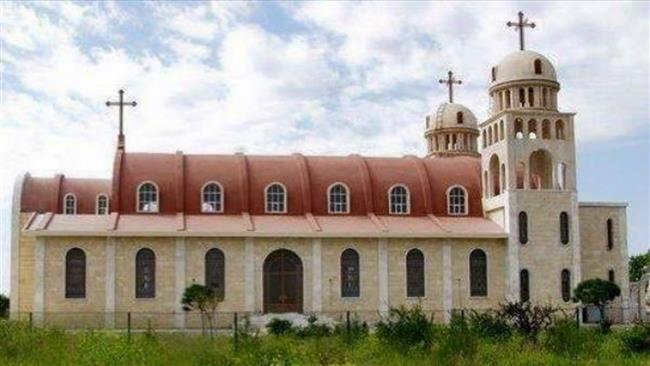 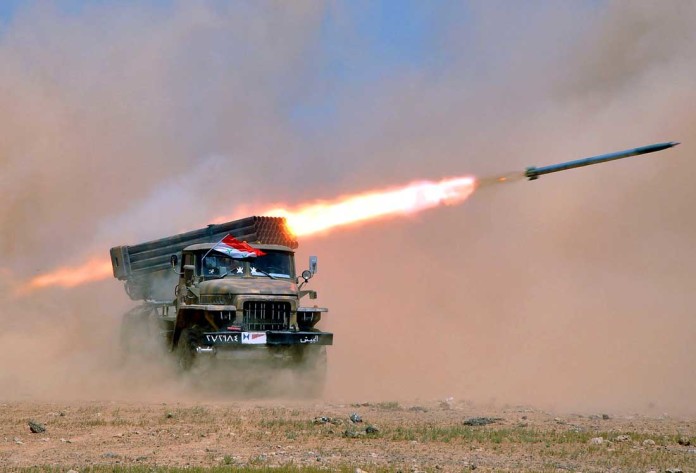