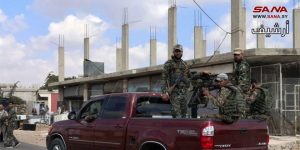 Daraa, SANA- A security source announced Tuesday that Tariq al-Sad neighborhood in the southern side of Daraa city is under the Syrian forces’ control, following the elimination of Daesh (ISIS)remnants there.

“The Syrian authorities have established full control over the neighbourhood after cleansing the area from Daesh terrorists,” the source told SANA in a statement.

The security operation eliminated dozens of Daesh terrorists, among whom  group leaders, and confiscated 4 car bombs planned to be blown up by a suicide attacker in Daraa.

On Sunday, Army forces destroyed a car bomb, detonating it and killing a suicide bomber inside. 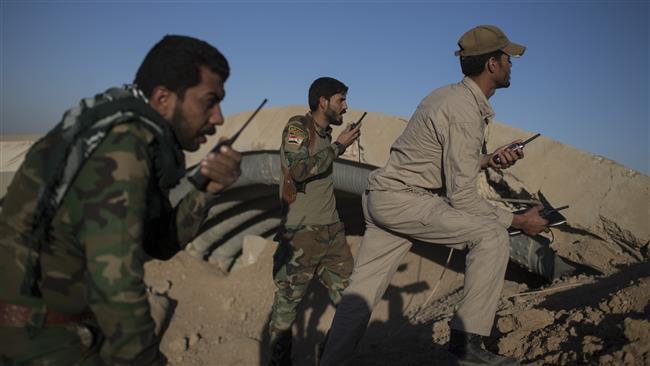 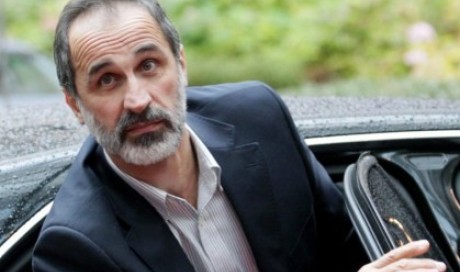 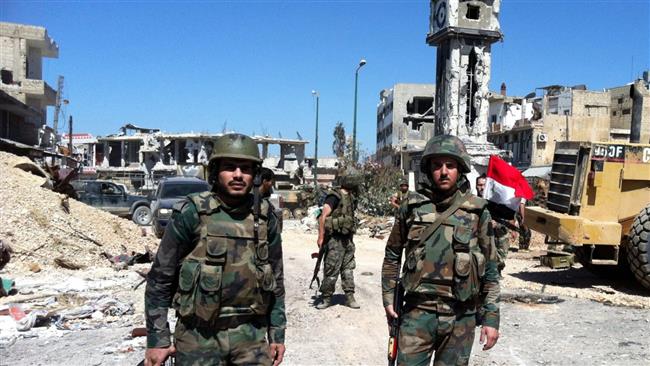 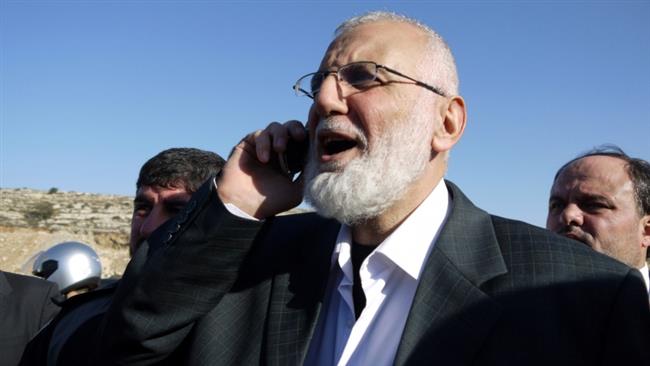