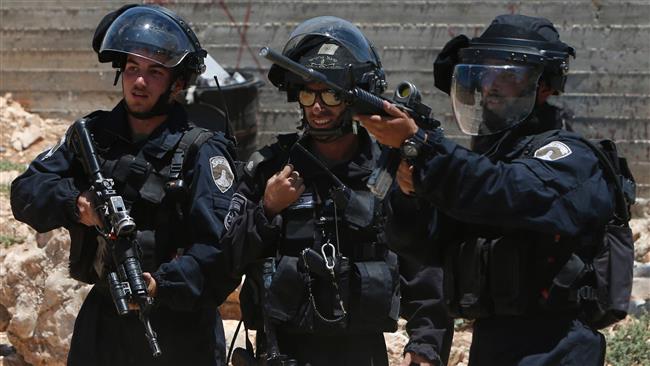 Terrorist israeli forces have arrested a 15-year-old girl over an alleged attempt by her to stab an Israeli soldier in the West Bank.

Amaal Kabha was alleged to have attempted a knife attack against an Israeli soldier near Umm al-Rayhan (Shakid) checkpoint, west of Jenin, on Sunday evening, according to the Palestinian Information Center (PIC).

Amaal was transferred to an interrogation center run by Israel’s internal spy agency, Shin Bet, the report said, adding that the Israeli army has also launched a manhunt for her parents.

The Israeli forces also arrested the girl’s brothers, Mohamed Kabha, 20, and Sanad Kabha, 21, in a raid on Umm al-Rayhan.

According to local sources, the Israeli troops stopped a vehicle on the road leading to the villages of eastern Jenin, and arrested Mohamed Abul-Hassan, 18.

Muamen Assabagh, 22, was also arrested at a makeshift checkpoint set up by the Israeli army west of Jenin.

It was not clear why the two Palestinians were arrested. 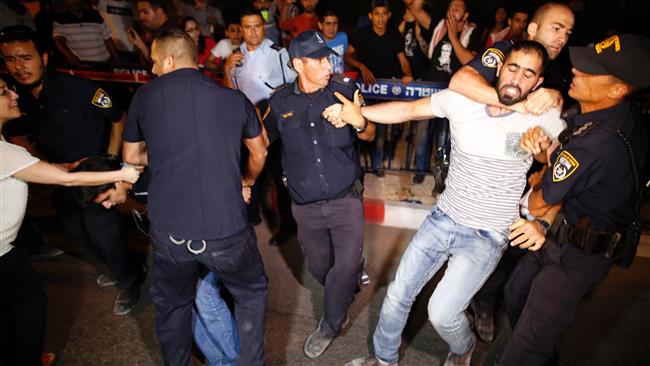 Israeli police arrest a Palestinian protester during a demonstration in Ashkelon, August 9, 2016. (Photo by AFP)
The occupied Palestinian territories have been the scene of heightened tensions since August 2015, when Israel imposed restrictions on the entry of Palestinian worshipers into the al-Aqsa Mosque compound in East al-Quds (Jerusalem).

The Palestinians say the Tel Aviv regime seeks to change the status quo of the sacred site. 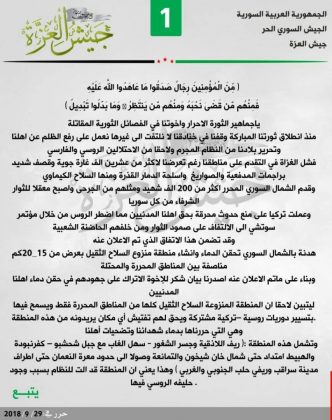 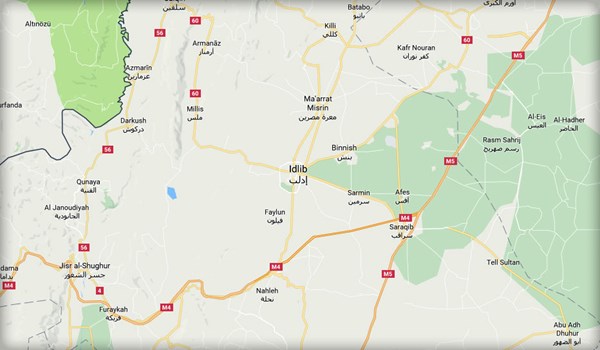 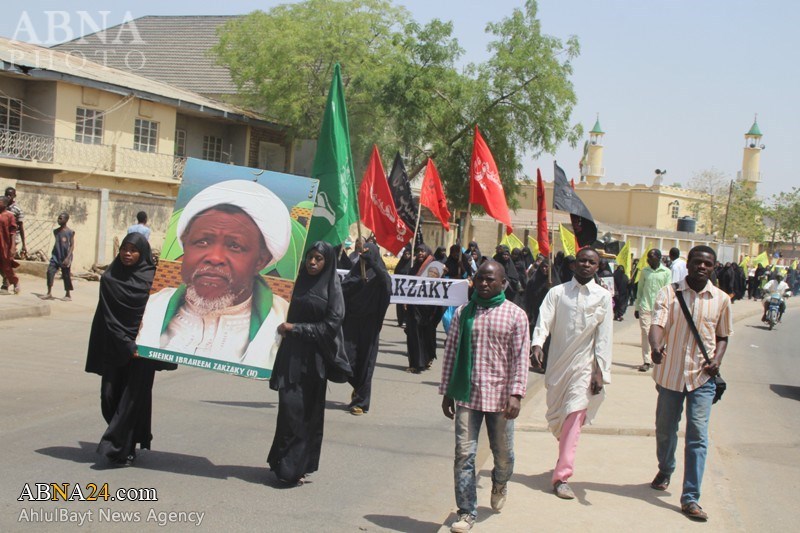