Syrian President Bashar al-Assad said that people must pressure their governments to halt their support to the militant groups which, in parallel, must be fought in order combat terrorism.

President Assad was addressing a Turkish delegation that included political, economic and party figures representing various Turkish parties and establishments during a meeting on Tuesday.

A real cooperation among countries is needed to fight the scourge of terrorism, along with work to battle against the takfiri mentality that feeds this scourge, President al-Assad added.

He viewed the Turkish delegation’s visit as an indicator that “real relations between countries are built by the people and not the governments.”

Governments, he said, may follow inward-looking and subversive policies that are not in the people’s interest.

This is what the Turkish government under Recep Tayyip Erdogan is doing, providing support to extremist and takfiri forces “to win the favor of his masters” through implementing their plots, President al-Assad said.

For their part, members of the Turkish delegation, headed by Dogu Perincek, leader of the Turkish Nationalist Land Party, said what Syria is achieving in terms of combating terrorism is the primary factor in warding off the dangers of the fragmentation projects targeting the region.

Syria, they added, has provided lessons in steadfastness to the whole region and the world through its army’s sacrifices and its people’s resilience and adherence to their land and unity.

The Turkish figures further stressed that the vast majority of the Turkish people still believe in the fraternal relationship with the Syrian people and are opposed to Erdogan’s involvement in backing terrorism in Syria that poses a threat to all. 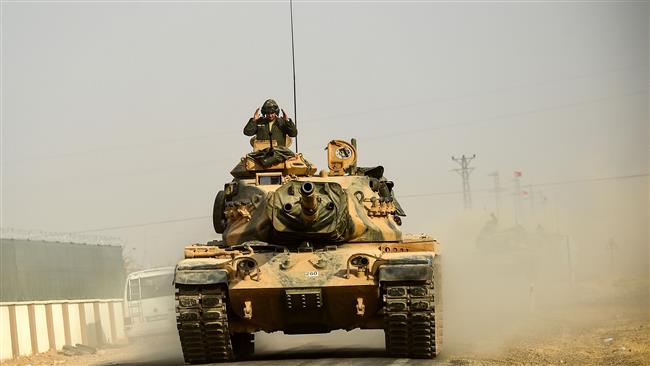 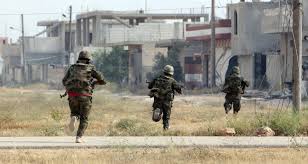 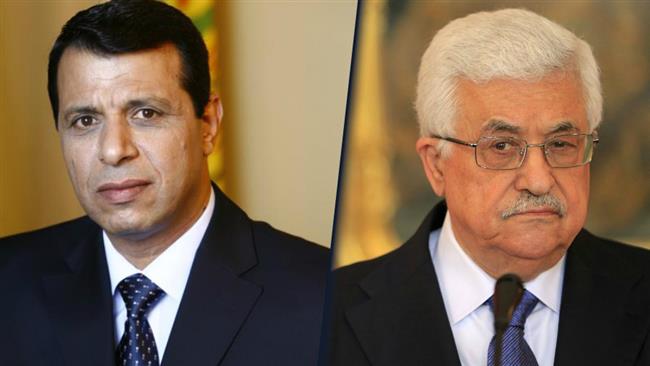