The United Nations’ special envoy to Syria says President Bashar al-Assad must be involved in any peaceful solution to the crisis in the Arab country.

“President Assad is part of the solution,” de Mistura said in a joint press conference with Austrian Foreign Minister Sebastian Kurz in Vienna on Friday.

The UN official added that he had held talks with Assad in the Syrian capital city of Damascus last week and “will continue to have very important discussions with him.”

De Mistura noted that only a political solution can put an end to the ongoing deadly conflict in the strife-torn country, saying if no solution is found, “the only one who takes advantage of it is ISIS (ISIL) Daesh.”

He also denounced ISIL Takfiri terrorist group as a “monster waiting for this conflict to take place in order to be able to take advantage.”

The Takfiri terrorist group, with members from several Western countries, controls swathes of land in Syria and Iraq, and has been carrying out horrific acts of violence such as public decapitations and crucifixions against all communities such as Shias, Sunnis, Kurds, and Christians. 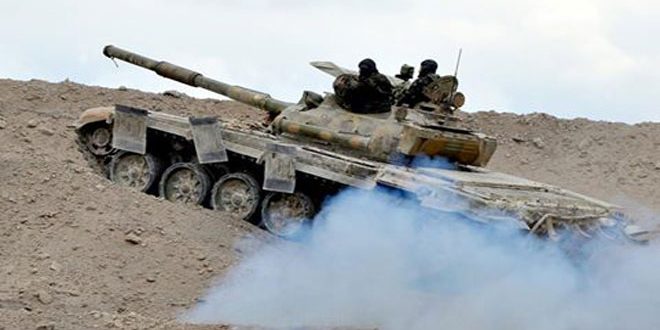 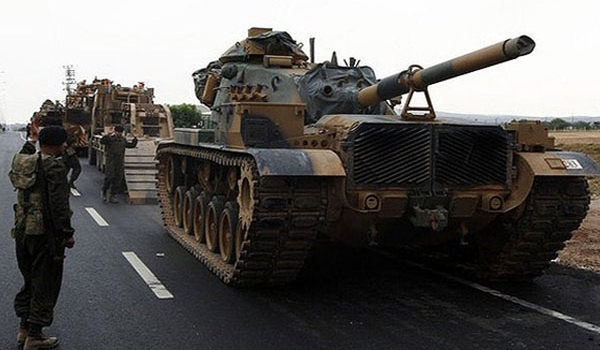 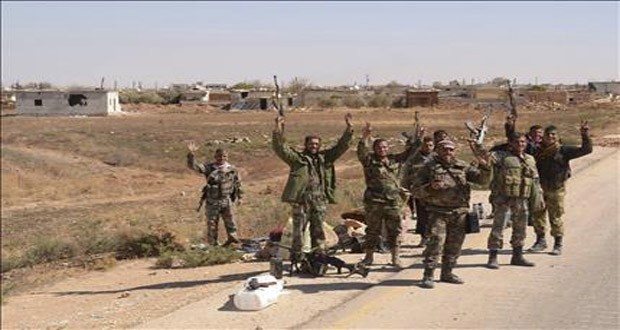