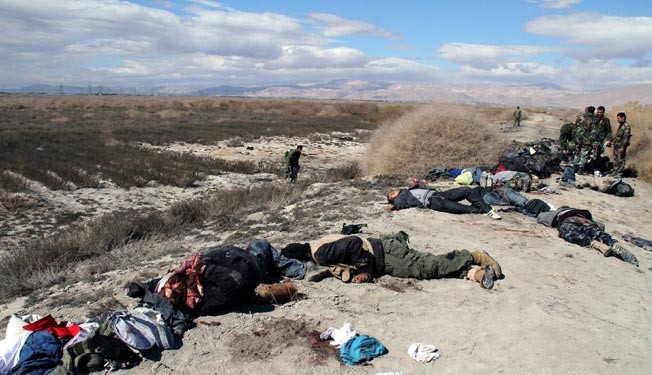 Dozens of militants have been killed in an army ambush at the entrance to an opposition stronghold east of the Syrian capital, state television and a monitoring group say.
“Acting on information and in a well-organized ambush, our courageous army killed dozens of al-Nusra Front terrorists, most of them non-Syrians, in the Eastern Ghouta area,” said state television on Wednesday.
The army also seized the militants’ weapons, the channel said.
The Eastern Ghouta area is a key militant stronghold outside the capital. The area was the target of a chemical attack in August 2013 that killed hundreds of people.
Al-Nusra Front is an Al-Qaeda-linked group that has joined militants in the armed revolt to topple President Bashar al-Assad.
The Syrian Observatory for Human Rights confirmed the report.
“Dozens of Islamist fighters were killed and wounded in an ambush by loyalist troops, with the help of Hezbollah, near Otaybeh village in the Eastern Ghouta area,” said the Britain-based group.
A security source said most of the militants were Jordanians or Saudis, and that they had crossed over into Syria from Jordan earlier the same day.
The ambush took place at around 5:00 am (0300 GMT) and killed 156 militants. Another 10 were taken prisoner, said the source.
The Otaybeh area has seen several army ambushes in past months.
Syria’s war has since March 2011 killed more than 140,000 people and forced millions more to flee. 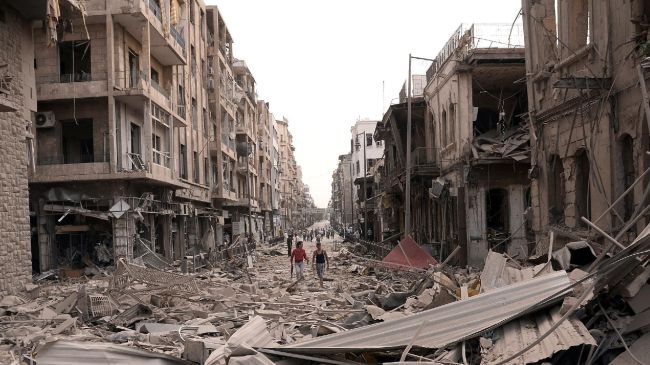 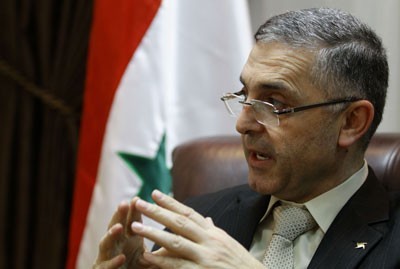 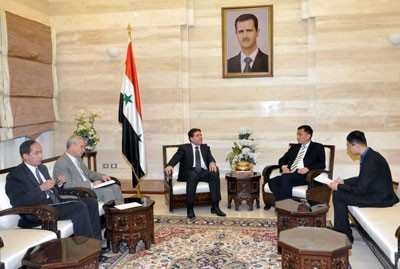