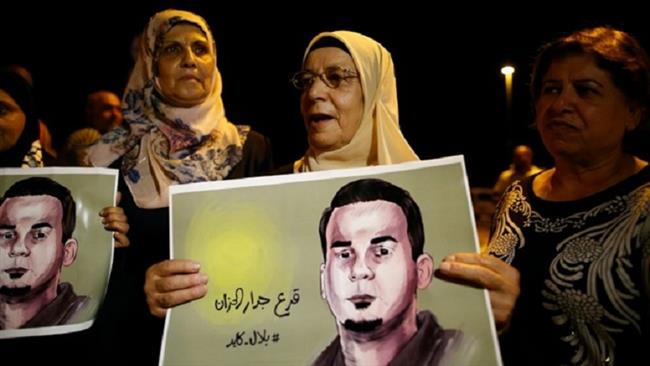 Amnesty International has called on the Israeli regime to release Palestinian prisoner Bilal Kayed, who has been on hunger strike for more than two months to protest his administrative detention.

“The Israeli authorities must release Kayed, or, if they have evidence that he has committed a crime, then he should be promptly charged with a recognizable criminal offence and tried in proceedings which comply with international law and standards on fair trial,” said the rights group in a statement on Friday, after reports emerged about his poor health condition.

The 35-year-old Kayed, a member of the Popular Front for the Liberation of Palestine (PFLP), was arrested in 2002 and spent 14 and a half years in Israeli jails. On the day he was scheduled to be released on June 13, Tel Aviv decided to extend his imprisonment term for another six months under the administrative detention policy, which allows detainees to be held without trial for renewable six-month periods.

“The Israeli authorities’ use of administrative detention to continue to hold a person who has completed a long custodial sentence appears particularly cruel,” the statement added.

In protest at the administrative detention, Kayed (pictured below) went on hunger strike when he was forced to spend yet another six months in jail. During the past two months, his overall health condition has deteriorated and he is currently being treated at Israel’s Barzilai Medical Center in the city of Ashkelon, where he was initially chained to bed by one hand and both legs.

“Kayed is physically weak and under constant guard, and shackling him constitutes cruel, inhuman or degrading treatment, and is effectively a means of punishing him for his hunger strike; the shackles must be removed immediately,” the statement further said.

Kayed was repeatedly denied family visits, and was subject to solitary confinement, for which Israeli officials cited unspecified “security reasons.” He has gone on multiple hunger strikes, the most recent of which was in February, when he protested against his isolation in Ashkelon prison.

Kayad’s vision, according to the rights group, is failing and he has also difficulty standing. Physicians have warned that he could be at the risk of a stroke. Palestinian officials say he also has kidney problems.

The Palestinian activist appealed against his detention, and his appeal hearing has been scheduled for October. 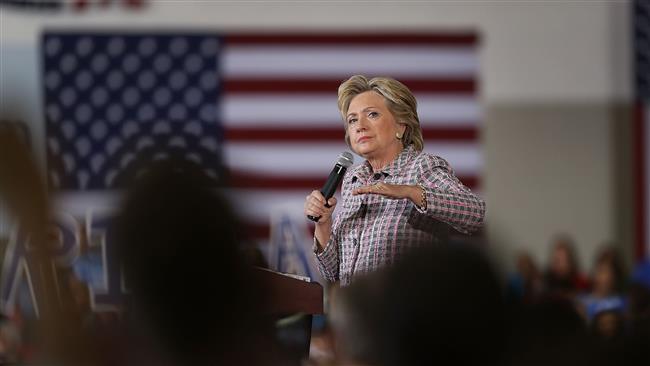 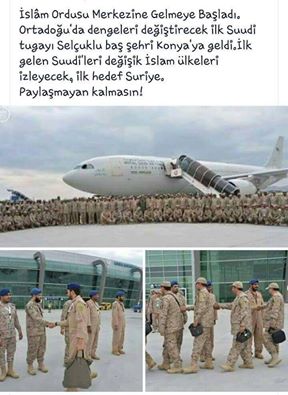