The Syrian army continued its advances in the Eastern part of Dara’a province, inflicting considerable damage on the Takfiri terrorists.

The Al-Nusra Front terrorists sustained heavy losses in tough battle with the Syrian army in the Southern part of the city of Busra al-Sham in Eastern Dara’a.

Scores of Al-Nusra Front militants were killed and wounded in fierce clashes with the Syrian army.

The terrorists’ military hardware, including weapons and military vehicles, were also razed down by the Syrian army.

In a relevant development on Thursday, the Syrian army carried out special operations inside the al-Lajat Plateau in Dara’a province, seizing a large supply of weapons and ammunition from the terrorists.

According to a military source, the Syrian soldiers seized grenades, RPGs, rifles and anti-aircraft machineguns from the Takfiri terrorists.

The source also said that the army operations in al-Lajat Plateau killed and wounded tens of militants.

Also on Wednesday, one of the main command centers of al-Nusra Front in the Southern neighborhoods of Dara’a city came under attack by the Syrian military forces and sustained major damage.

The Syrian soldiers, in a rapid attack, hit the al-Qaeda-affiliated al-Nusra Front’s command center in al-Bahhar neighborhood in Dara’a al-Balad, which not only claimed the lives of several terrorists, including their commanders, but also destroyed a major part of their center.

In the meantime, the army men carried out several coordinated but separate offensives against al-Nusra positions in al-Arbaeen and al-Karak neighborhoods and in al-Nazeheen Camp in Dara’a al-Balad, which ended in destruction of the terrorists’ military equipment, including rocket launchers.

One of the strongholds of al-Nusra in Manshiyeh neighborhood was targeted by the army, which inflicted major damages on the group’s ammunition stored in the stronghold. 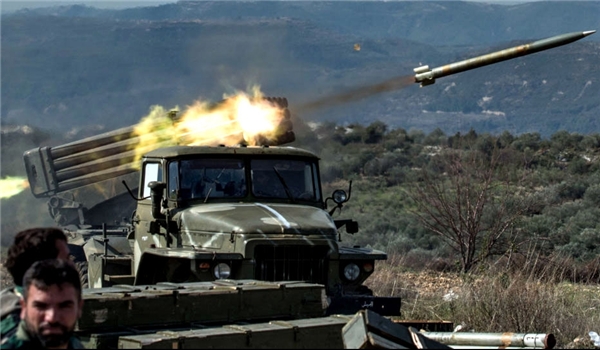 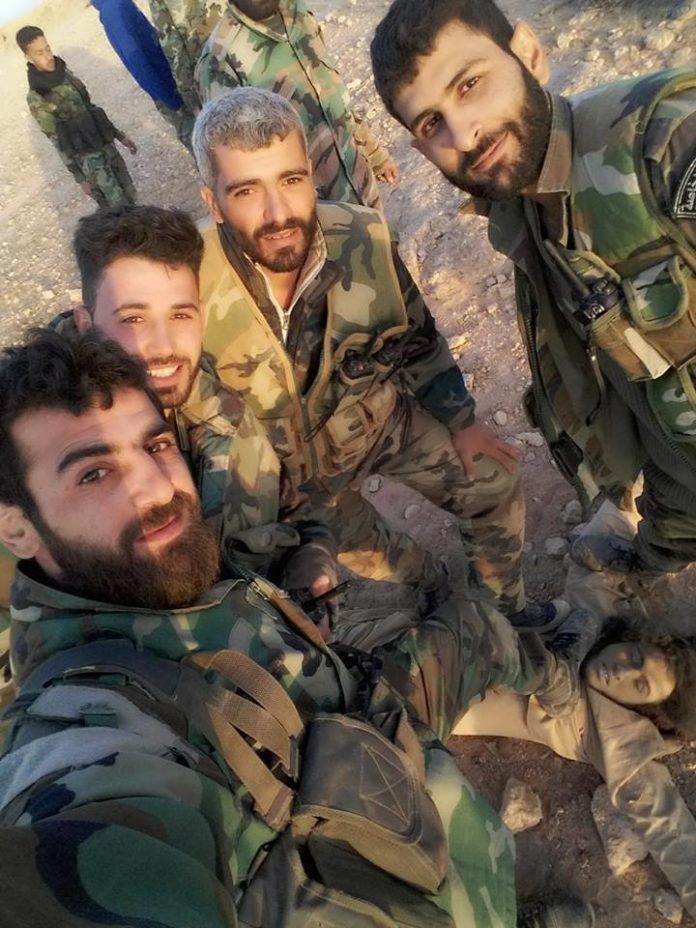