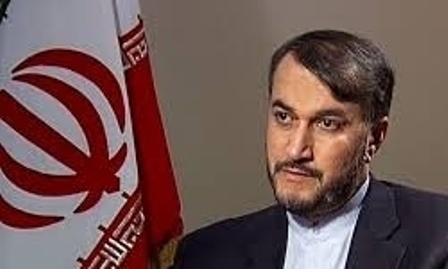 Deputy Foreign Minister for Arab-African Affairs Hossein Amir Abdollahian said on Wednesday that ongoing conditions in Syria are detrimental for regional states.
“One cannot be optimistic about settlement of Syria crisis and end of Syrian people’s sufferings and pains unless through stopping arms shipment and dispatch of terrorists to Syria,” said Amir Abdollahian in a meeting with the UAE Minister of State for Foreign Affairs Anwar Mohammed Qarqash on Wednesday.
He said regarding new approach of new government of the Islamic Republic of Iran, collective cooperation, consultation and dialogue with officials of neighboring states would be effective in countering threats caused by growing activity of terrorist groups and expansion of extremism and ethnicity in the region.
Abdollahian said ongoing conditions in Syria are “detrimental” to the region.
Qarqash in turn said the UAE is ready to prepare the ground for holding Iran-UAE high commission meeting in Abu Dhabi.
He said better and firmer ties would serve interests of regional people and states.
He noted that expansion of extremism, violence and ethnicity would be against interests of all regional states and consultation among regional countries is the only way to foil the threats.
On Syria developments, he said Syria problem has no military solution and political breakthrough sought through contribution of all groups and wings is the only way to get out of present problems in Syria. 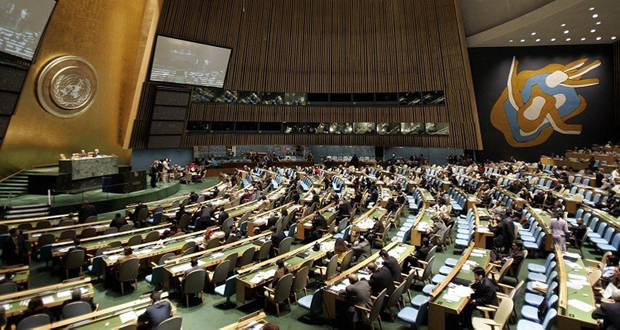 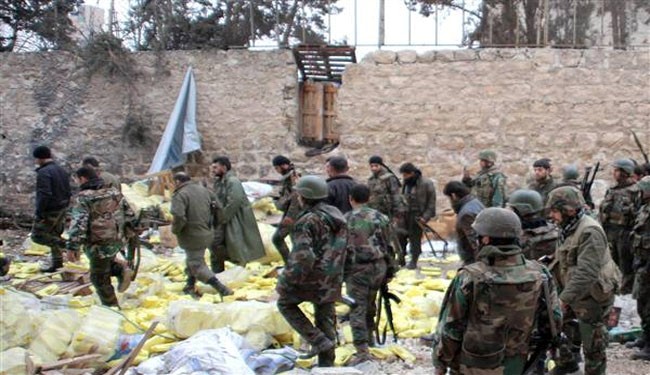 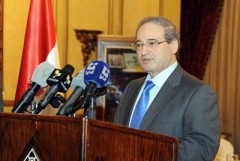 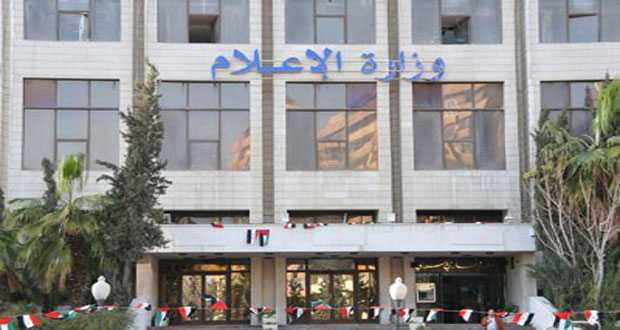