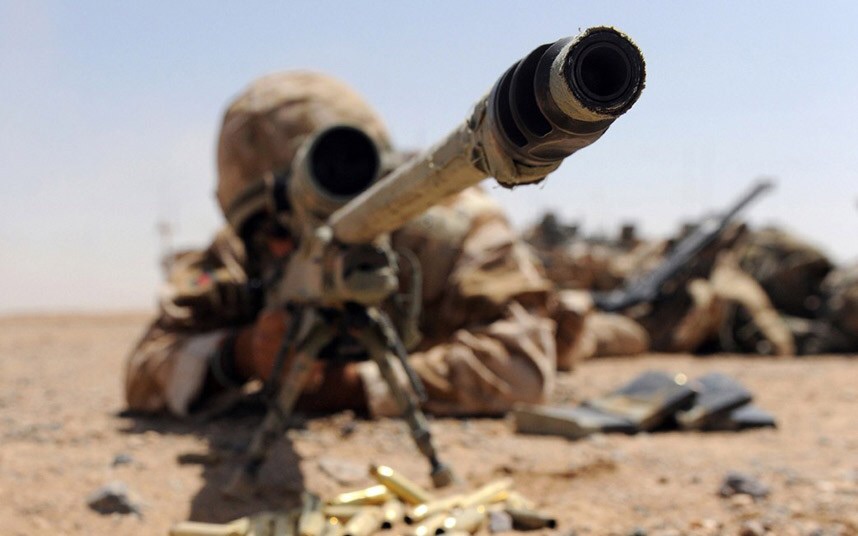 Yemeni snipers have killed some seven Saudi regime troops during retaliatory operations carried out on the kingdom’s soil.

Five of the Saudi soldiers were picked off on Wednesday in the southwestern border region of Jizan, while two more were shot in Najran.

The latest kills bring the tally of Saudi forces killed by Yemeni troops in March to 22.

The attacks by the Yemeni forces against Saudi targets are carried out in retaliation for Riyadh’s military aggression that was launched in March 2015 against its impoverished neighbor.

The Saudi aggression, which allegedly seeks to restore Yemen’s ex-government to power, has killed over 12,000 Yemenis, according to the latest tallies. 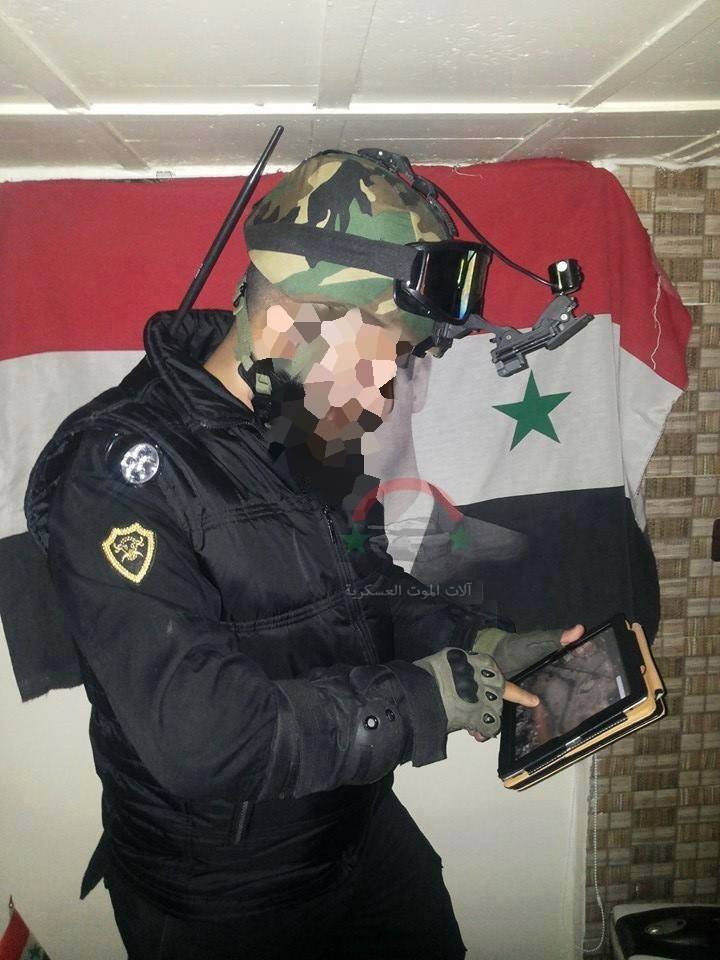 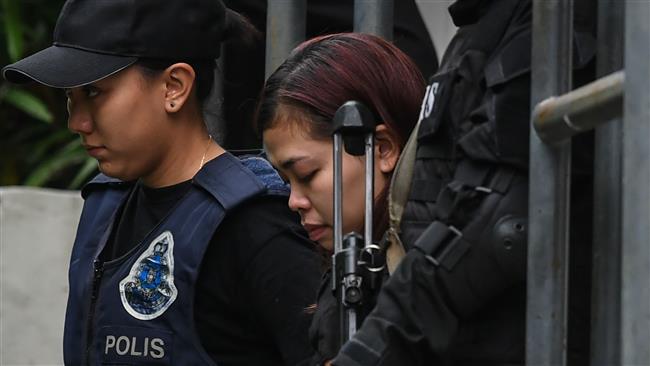 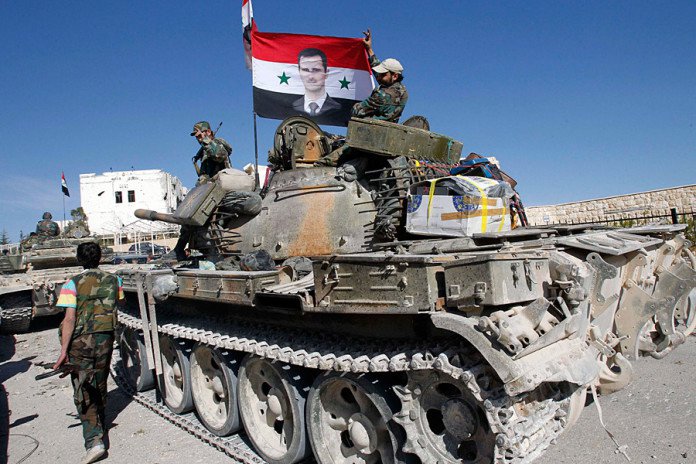 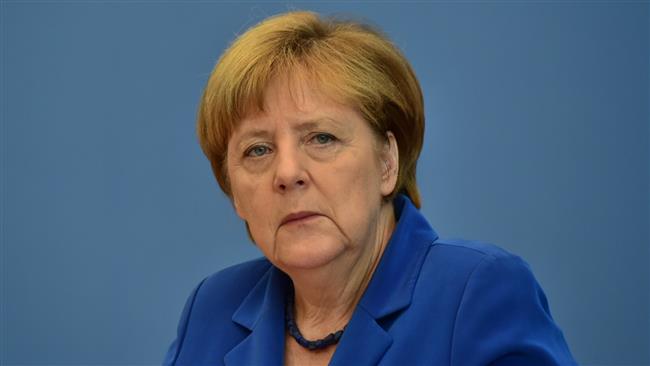