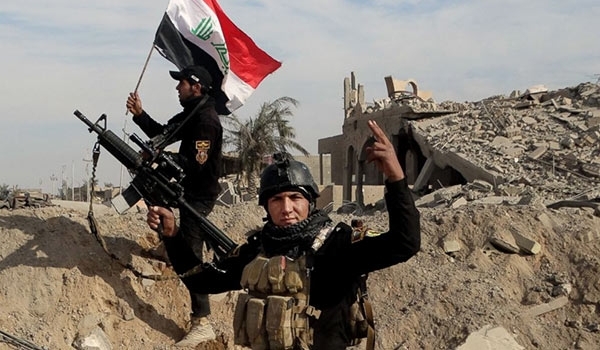 “The security forces were also able to destroy 23 ISIL targets and advanced into the center of al-Saqlawiyah from three directions,” the statement concluded.

Iraqi armed forces liberated key city of Saqlawiya in the Western Anbar Province as they continue to gain more ground in their military operations to retake the ISIL-held city of Fallujah. 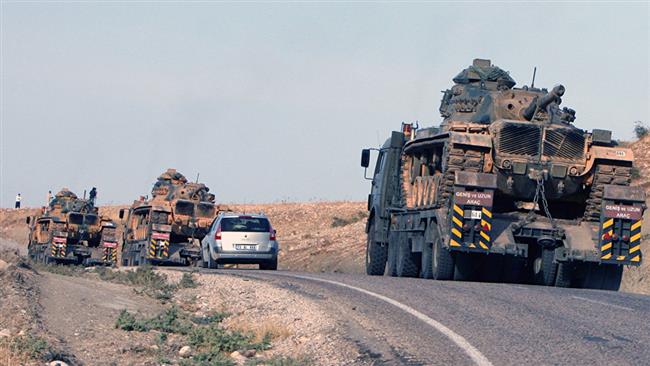 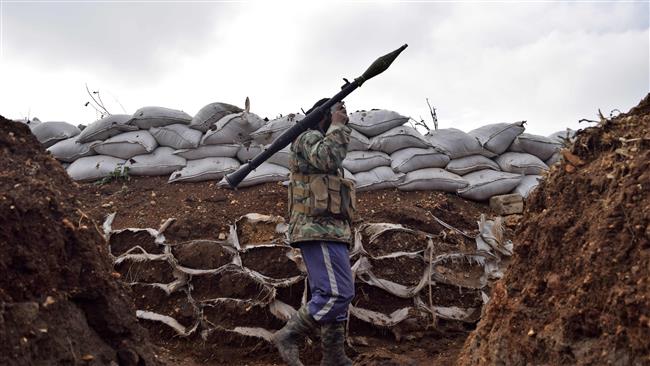 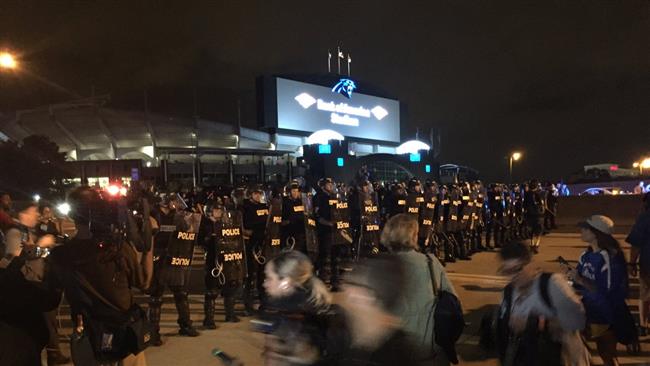