The United States, under President Donald Trump, was isolated on everything from trade to climate change during this year’s G20 summit in Hamburg, Germany.

The growing international isolation of Washington was clearly apparent Friday as the leaders of major world economies mounted a nearly united opposition front against the US on a range of issues, including climate, trade, security and migrant policies.

On Thursday, German Chancellor Angela Merkel, hosting the meeting, said she was committed to an open international trading system, despite fears of US protectionism under the Trump administration.

“Compromise can only be found if we accommodate each others’ views,” she pointed out.

In a joint statement, the leaders of Russia, Brazil, India and China – the so-called BRICS countries – demanded the 2016 Paris Climate Agreement be implemented despite Trump’s decision last month to pull the US out of the deal.

“The Paris agreement on climate change is an important consensus that doesn’t come easily and must not be given up easily,” said Chinese President Xi Jinping.

During Friday’s meeting, there were tough clashes with the United States and even talk of a possible transatlantic trade war. The tensions were a result of Trump’s sharp break with previous US policies.

Trump’s isolation was more evident than on the issue of trade. The Trump administration has proposed imposing tariffs on steel imports from several countries.

European officials here reacted harshly, threatening to retaliate with their own tariffs. “If global trade rules are not upheld, the EU will retaliate, but I cannot say now exactly how and when,” Cecilia Malmstrom, the European trade commissioner, warned Friday.

“We will respond with countermeasures if need be, hoping that this is not actually necessary,” the European Commission president, Jean-Claude Juncker, said on Friday. “We are prepared to take up arms if need be.”

The comments show that European officials do not fear Trump and see much to gain politically from opposing him. Trump is deeply unpopular in Europe, and politicians there can get a political boost when they highlight their differences.

Merkel, who faced the difficult job of bridging the differences, made little attempt to minimize the disagreements after the first day of meetings. “The discussions are very difficult. I don’t want to talk around that,” she said. 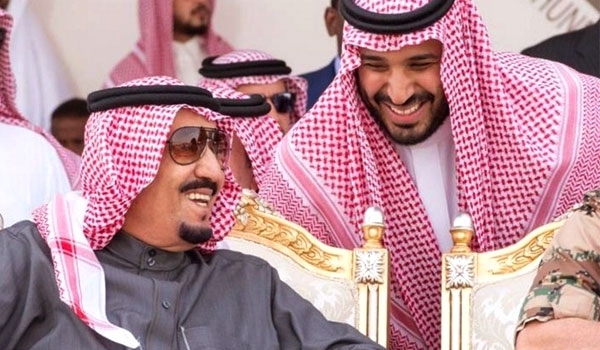 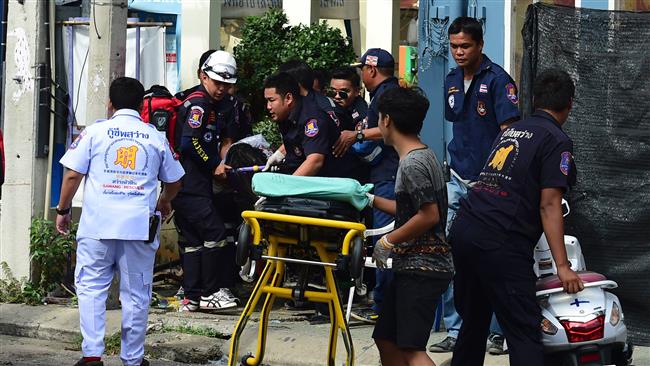 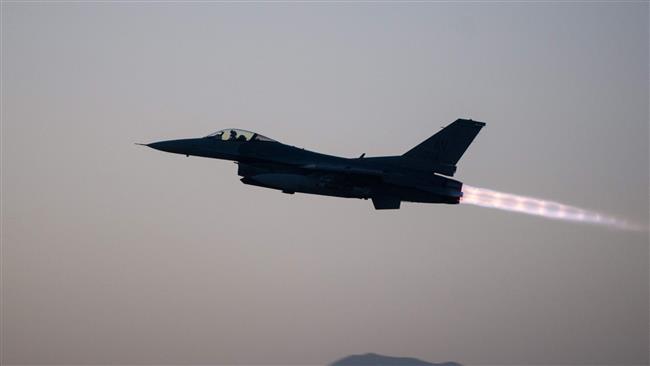