The World Health Organization (WHO) has called for the protection of Palestinian paramedics and medical facilities in the Gaza Strip in the wake of mass protests along the fence separating the besieged coastal enclave and the Israeli-occupied territories.

WHO said on Saturday that it had recorded an unprecedented 446 attacks on health workers in the Gaza Strip ever since anti-occupation protests started in the sliver early last year, the official Palestinian Wafa news agency reported.

These attacks had resulted in the deaths of 3 health workers and injured 731 others, it said. A total of 104 ambulances and six other forms of health transport, in addition to five health facilities and one hospital, had been damaged as well, it added.

WHO further noted that health workers faced substantial obstacles to carry out their work as they might get struck or their access to injured protesters was hampered. Additionally, being witness to such events could significantly affect the mental health of health workers and their work, it said.

Palestinians have held weekly rallies along the Gaza border to protest the siege on the enclave and demand the right for refugees to return to their homes they fled during the 1948 creation of Israel.

The Gaza clashes reached their peak on May 14, 2018, on the eve of the 70th anniversary of Nakba Day (Day of Catastrophe), which coincided with a US decision to relocate its embassy from Tel Aviv to occupied East Jerusalem al-Quds. 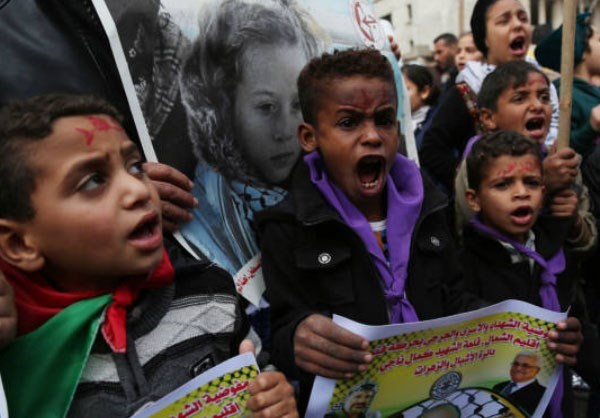 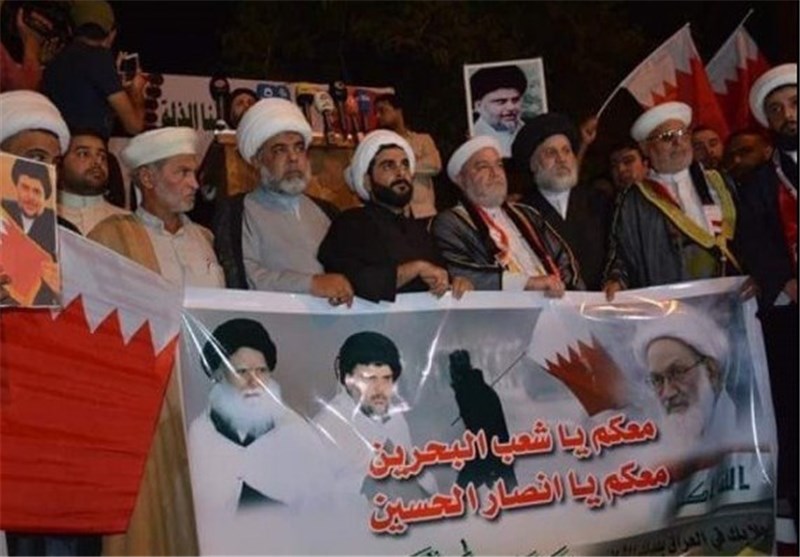 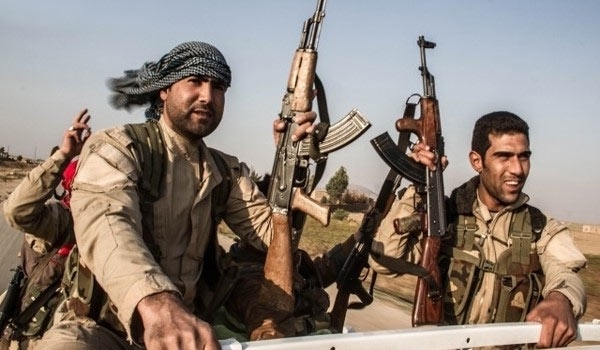 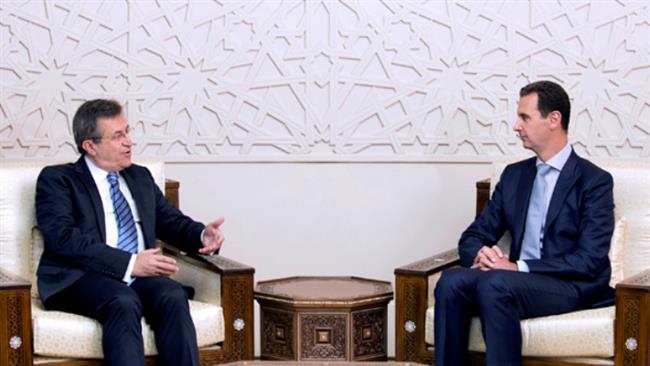