Tens of thousands of people have held separate protest rallies across Brazil to express their strong dissent against the austerity measures being implemented by President Michel Temer’s government.

Demonstrations were staged in more than 20 cities on Wednesday, with the largest being held in Brazil’s most populous city of Sao Paulo, where, according to organizers, some tens of thousands of protesters snarled traffic in the business hub, chanting anti-government slogans and calling on Temer to step down immediately.

Speaking to a cheering crowd, the fiery, leftist former president Luiz Inacio Lula da Silva said Temer intended to “end the achievements of the working class over the past years.”

He said the protesters “will only stop when they choose a government democratically,” in an apparent admonition of Temer’s manner of rise to power. A vice president under former president Dilma Rousseff, Temer automatically took over after Rousseff was impeached and removed from office over allegations of financial wrongdoing in August last year.

Rousseff, who was Lula’s chosen successor, has denied any wrongdoing and called her impeachment trial a “coup.” At the time, Temer campaigned heavily for the removal from office of his boss.

Lula, who served as president for two terms from 2003 to 2011, aspires to become president again and currently leads in the polls ahead of presidential elections set to be held next year.

As part of austerity policies, Temer’s government has proposed to limit social welfare and pension benefits and to raise the retirement age from 65 to 70. Brazil would become a country with the highest retirement age in the world if that plan is carried out.

Protesters, including teachers, workers and social activists, say Temer’s new changes would reduce job security for Brazilian workers, and his pension proposal would force many people to extend their minimum working years to become qualified for obtaining full retirement benefits. They also oppose any decision to freeze public spending and say such measures would hamper efforts to create jobs amid an unemployment rate of nearly 13 percent.

Officials, however, claim that the enactment of the policies would revive the South American nation’s economy, which has been grappling with seemingly unending recession. Brazilians “little by little will understand that it’s necessary to support this road to put the country back on the rails,” Temer said on Wednesday.

The Wednesday rally in Rio de Janeiro turned violent as some protesters clashed with police. They threw rocks, lit flares, and set dumpsters on fire, prompting riot police to respond by firing tear gas canisters and stun grenades to control and disperse control the rowdy crowd.

In Brasilia, about 5,000 people demonstrated outside the Finance Ministry building, chanting anti-government slogans overnight. They then stormed the building and occupied it for a while, inflicting some damage on the building.

“There were many things that this government did that must be stopped at all costs. We are on the streets to make our rights count. The struggle will always continue,” one protester said.

People have been staging crippling protests in various Brazilian cities over the past several weeks, demanding a halt to the government’s austerity measures. Brazil normally uses troops to police cities as the country is struggling to contain crimes and rising popular discontent with austerity. 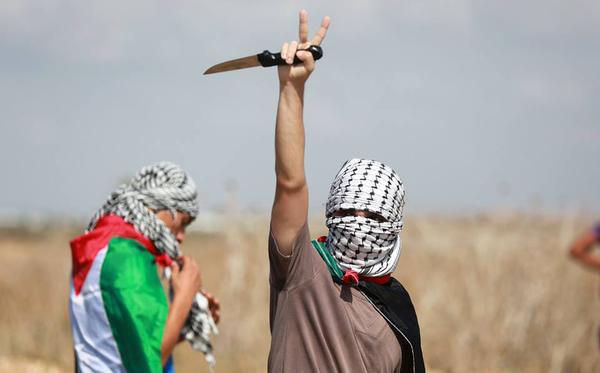 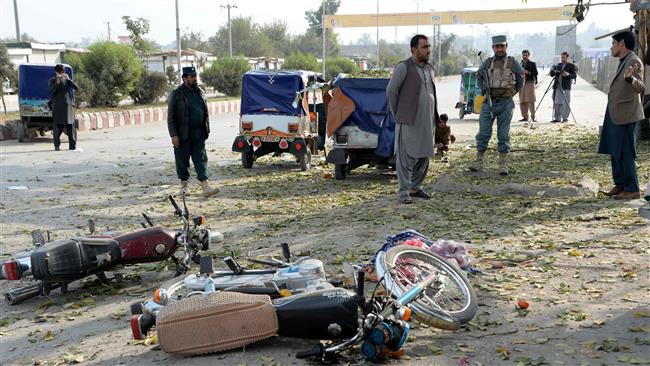 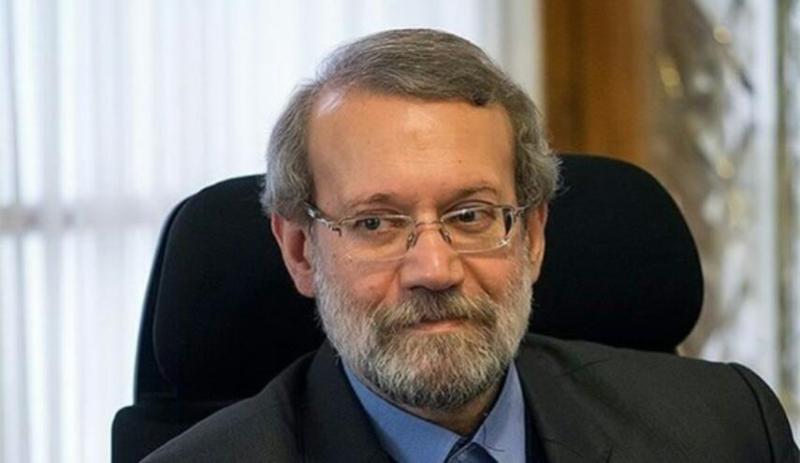 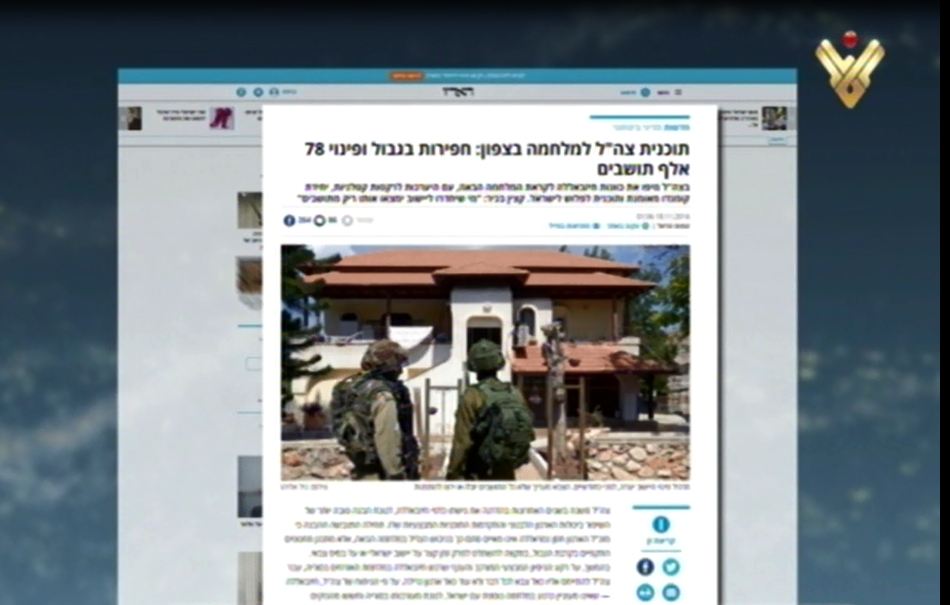