US-led strikes against ISIL terrorists in the crisis-hit Syria are aimed at “eventually” targeting the Syrian government’s positions, an American investigative journalist says.

David Lindorff made the remarks in a phone interview with Press TV on Saturday while commenting on Washington-led coalition airstrikes in Syria that began earlier this week.

“I do suspect that it’s all an effort to eventually be bombing in Syria where they can switch the target to the Syrian government’s target,” Lindorff said.

The coalition airstrikes have been targeting ISIL positions in northeastern Syria. But on Saturday, the United States launched attacks against the ISIL in the central province of Homs and the town of Minbej, east of Aleppo, Syria’s second city.

He stated that the British also dragged their feet in 2013, when the US was about to attack Syria on the pretext of the “bogus claim” that the government of President Bashar al-Assad had used poisonous gas on militant strongholds in the suburbs of the capital Damascus on August 21.

“They did not want to be dragged into attacking and regime change in Syria,” Lindorff noted.

He went on to say that there is a “clear suspicion” in Britain that the US-led strikes in Syria “is really about having the planes flying there and then eventually shifting the target to Assad.”

The US and its partners began airstrikes against ISIL in Syria on Tuesday morning. Fighter aircraft from Saudi Arabia, Jordan, Qatar, Bahrain and the United Arab Emirates have taken part in the airstrikes in Syria.

US aircraft, along with fighter jets from France and Britain, have been also bombing several areas in Iraq. 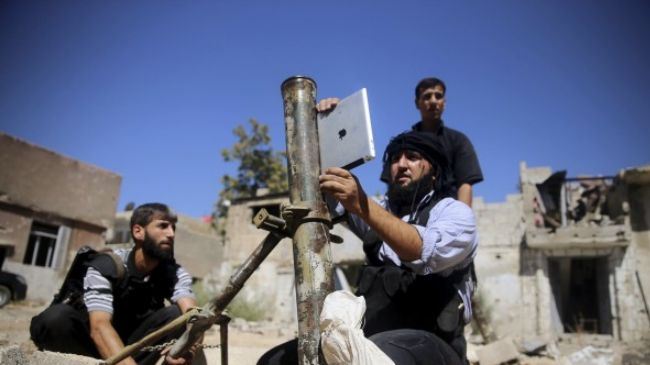 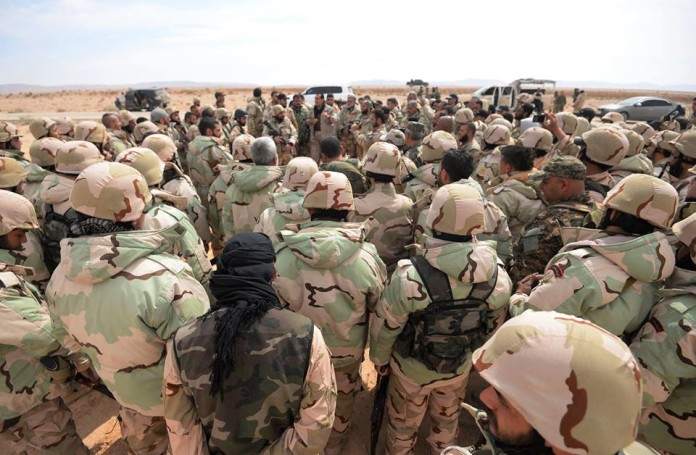