In a Saturday meeting with Mohammed Abdul-Salam, spokesman of Yemen’s Ansarullah resistance movement, Qalibaf also drew a comparison between the current situation in Yemen and the developments in Iran following the victory of the Islamic Revolution in 1979.

“The Zionist regime, the US, and the Saudis believed that they would succeed in bringing the Yemeni nation to its knees within three months, but they did not know that the spirit of the Yemeni people is identical to that of the Iranian people during the Islamic Revolution,” he said.

He was making a reference to the ongoing Saudi-led war on Yemen, launched in March 2015 with the aim of dismantling the Ansarullah movement and reinstalling Yemen’s former president Abd Rabbuh Mansur Hadi with full support from the United States, the regime in Tel Aviv, and European powers.

Pointing to Riyadh’s tight siege on Yemen, which has accompanied the kingdom’s military aggression, Qalibaf said the “enemies are shifting the war toward an economic war” with the goal of disheartening the people.

He then called on the Yemeni people to boost their spirit of courage, patience, and resistance even further in order to overcome the difficulties.

The Iranian parliament speaker said the Resistance Front can defeat the enemies as long as they can increase their power, “since the Zionist regime and the US only understand the language of force.”

“I am not just talking about military [power], but rather, what I mean is creating power in all its dimensions so as to force the enemy to retreat,” he added.

Qalibaf also reaffirmed Iran’s “full support” for Yemen’s independence and the intra-Yemeni peace talks as a “religious and humane responsibility.”

He said Yemen is in a better position than the other parties to the war and “even in our conversations with different parties, we feel that they understand that Yemen is progressing and moving forward.”

“We are currently in a stronger position than our enemies, both militarily and in terms of the state of organization and administration of government affairs, and it was by God’s grace that we were able to achieve good results despite the war,” he said.

Elsewhere in his remarks, the Yemeni official said Ansarullah agreed to the UN-brokered ceasefire in the midst of a tough war in Ma’rib province and as the Yemeni forces had managed to free 13 towns in the province. This happened while “the Americans and the Saudis considered Ma’rib as a US province,” he added.

He also criticized the intense pressures inflicted on the Yemeni people by the Saudi-led coalition, saying if the economic siege against Yemen continues, the Arab country may reconsider the truce, which was extended on August 2 until October.

“Our view regarding the ceasefire is that the siege must end and foreign forces must leave Yemen,” he said. “Until these goals are achieved, the ceasefire must not be further extended.”

“We know that the enemy wants to push us into a state of stagnation in order to defeat us, but our nation will stand against their excessive demands, and we will not allow them to destroy our country,” he asserted.

Since the start of the UN-mediated truce, the Yemeni government has accused the Saudi-led coalition of countless violations and ongoing looting of Yemen’s crude oil and natural gas revenues.

Earlier this week, Yemeni Defense Minister Mohammad al-Atifi said that “no breach of the truce will be accepted,” warning that the Yemeni armed forces are ready for a “full-scale confrontation” if the Saudi-led coalition “does not take advantage of the temporary truce to end its aggression and siege.” 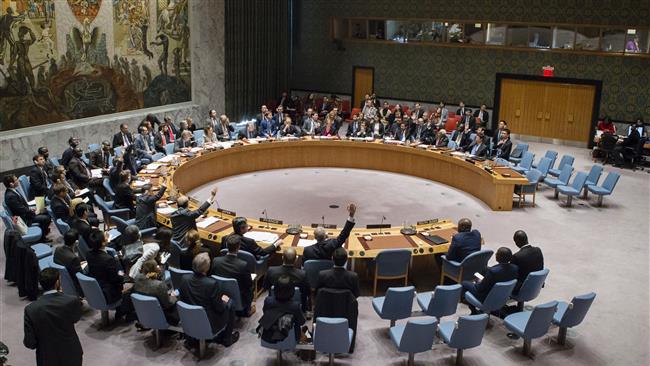 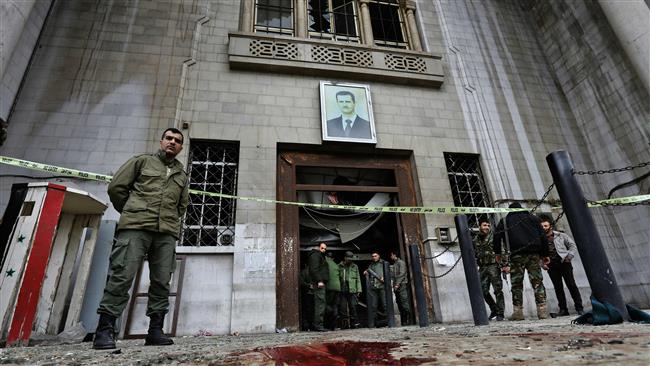