A US-based expert and MIT professor has effectively demonstrated that the site of the alleged chemical attack in the Syrian town of Khan Shaykhun was tampered with, insisting that the US intelligence report blaming the Syrian government for the attack “cannot be true.”

In a six-page addendum written in reaction to the US government report on the incident, MIT Professor of Technology and National Security Policy Theodore Postol examined photographs of the the alleged attack site and concluded that the report endorsed by the White House “could not be true,” RT reported on Saturday, noting that Postol had shared his findings with the Russia-based news outlet.

Postol stated that his data “unambiguously shows that the assumption in the WHR (White House report) that there was no tampering with the alleged site of the sarin release is not correct. This egregious error raises questions about every other claim in the WHR.”

Postol further insisted that such assumption was “totally unjustified,” and “no competent intelligence analyst would have agreed that this assumption was valid.”

By implication, he added that the report was not reviewed and released by competent intelligence experts – “unless they were motivated by factors other than concerns about the accuracy of the report.”

The professor’s key argument, according to the report, is based on a series of photographs of the crater where the container holding sarin was purportedly air-dropped, pointing out specifically to a photograph of several men inspecting the site while wearing loose clothing and medical gloves.

“If there were any sarin present at this location when this photograph was taken, everybody in the photograph would have received a lethal or debilitating dose of sarin,” he wrote. “The fact that these people were dressed so inadequately either suggests a complete ignorance of the basic measures needed to protect an individual from sarin poisoning, or that they knew that the site was not seriously contaminated.”

Postol further noted in his report, “I believe it can be shown, without doubt, that the document does not provide any evidence whatsoever that the US government has concrete knowledge that the government of Syria was the source of the chemical attack in Khan Shaykhun.”

CIA Director Mike Pompeo confirmed on Thursday that it was his agency that concluded the Syrian government was responsible for the alleged chemical attack in Khan Shaykhun, leading Trump to order the launch of 59 cruise missiles at a Syrian airbase last week. “We were good, and fast,” Pompeo said at an event in Washington DC, adding that “we got it right.”

Earlier in the day, White House spokesman Sean Spicer also claimed that doubting the “evidence” would be “doubting the entire international reporting crew documenting this.”

The White House report, however, cited “a wide body of open-source material” and “social media accounts” from the area occupied by foreign-backed militants in the country, including footage provided by the White Helmets rescue group, which has been documented to have ties with anti-Damascus militant groups as well as Western and Persian Gulf Arab governments backing the overthrow of Syrian President Bashar al-Assad.

Meanwhile, the Syrian government has fiercely denied using or even possessing chemical weapons since the country’s compliance with the Chemical Weapons Convention was certified by international observers in 2013.

However, it noted that foreign-backed militants in the country possessed access to chemicals at two Syrian sites under their control at the time international chemical experts removed all chemical arms from the country back in 2013.

This is while several countries, led by Russia and Iran, have strongly challenged Western-led efforts to probe the alleged chemical attack in Syria as inadequate, biased, and politically-motivated. 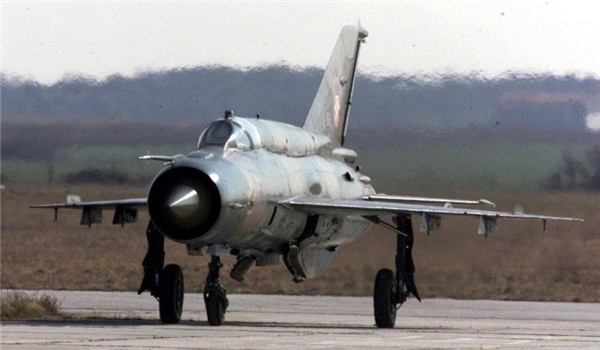 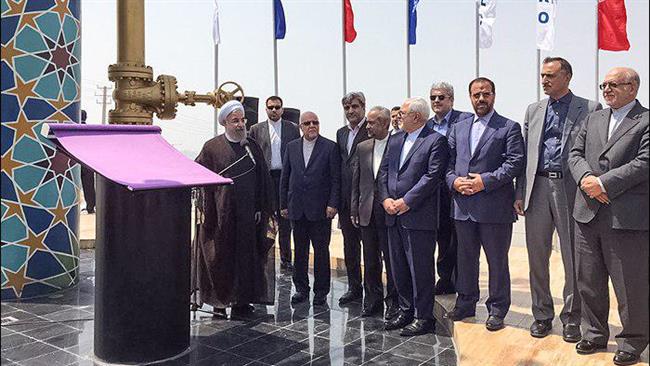 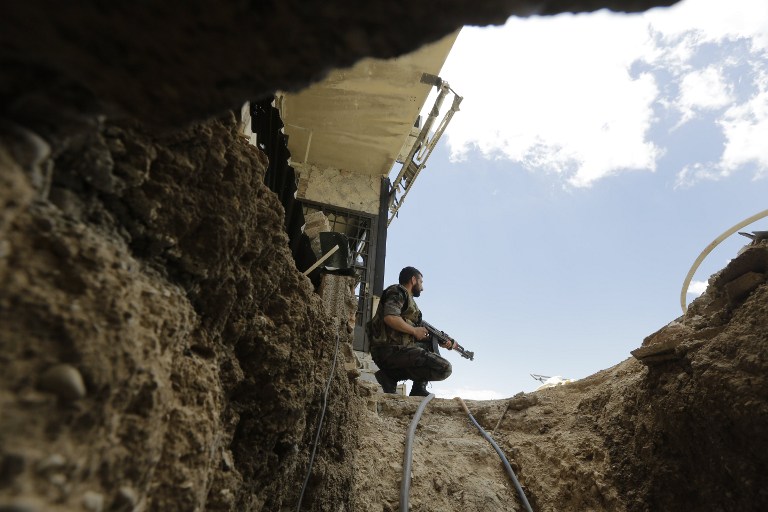