Two notorious commanders of Jeish al-Islam were assassinated by unknown raiders in the town of Douma after tensions started among the militants over a final decision to stay or retreat from their main Damascus bastion, field sources in Eastern Ghouta reported on Tuesday. 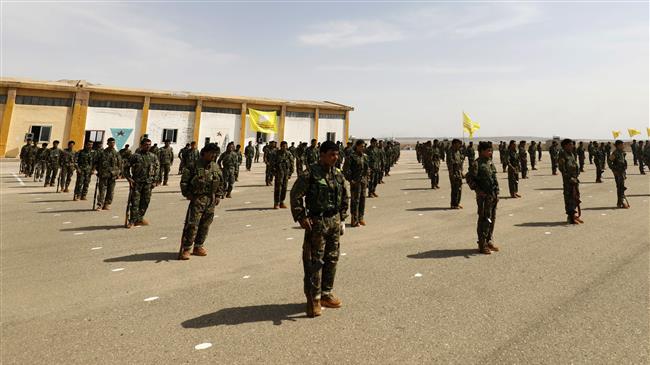 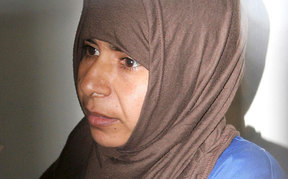 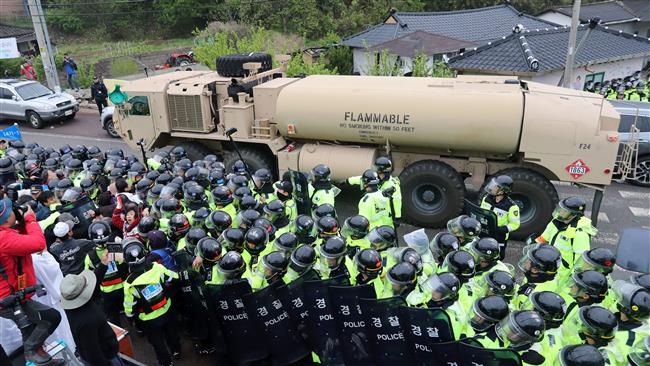