A high-ranking intelligence official injured in a Houthi drone attack on Yemen’s largest air base held by Saudi mercenaries has died of his wounds, AFP news agency reported on Monday.

Brigadier General Saleh Tamah was wounded on Thursday in a strike on a military parade at al-Anad air base in southwestern Lahij province, some 60 kilometers north of Aden.

So far, at least seven ranking officials have been killed in the attack which also left 11 other senior members of the Saudi-led operations center injured.

The attack came in response to repeated Saudi airstrikes which have put a UN-brokered peace agreement in the strategic port city of Hudaydah in jeopardy.

The spokesman for Yemeni Armed Forces says a new domestically-developed combat drone was used in the recent strike against Saudi mercenaries in al-Anad Air Base.

Among those injured were deputy chief of staff Saleh al-Zandani, senior commander Fadel Hasan, and Lahij provincial governor Ahmad Abdullah al-Turki, with AFP saying the latter two had  been transferred to Saudi Arabia for treatment.

Saudi Arabia invaded Yemen in 2015 with the aim of reinstating former president Abd Rabbuh Mansour Hadi who resigned amid a political deadlock in January 2015 and then fled to Riyadh.

The invasion has fallen short of its purpose, but has reportedly killed over 56,000 people and put the country in the throes of an acute famine.

With the war drawn into a deadlock, Saudi Arabia is virtually mired in a quagmire, having faced repeated military backlashes in Yemen and reprisal attacks inside its own territories.

The strikes came after Saudi Arabia fired as many as 60 mortar rounds at various areas in Hudaydah despite the ceasefire which was hammered out in Sweden late last year.

Also a fire sparked by an explosion at an oil refinery in Aden on Friday spread to a second storage tank, injuring six people, Reuters news agency reported.

Sources close to Saudi Arabia have blamed Houthi fighters for the fire but Mohammed Ali al-Houthi, the head of the Supreme Revolutionary Committee of the Houthi movement, rejected the allegation on Twitter.

He said Yemen’s combined defense forces only seek to expel the invaders, adding they have always refrained from damaging the country’s vital infrastructure.

Aden has been the scene of intermittent clashes between UAE-backed militants and those supported by Saudi Arabia, raising speculation that the two invaders are competing for influence in Yemen. Dozens of Palestinians injured during Zionists raid on WB 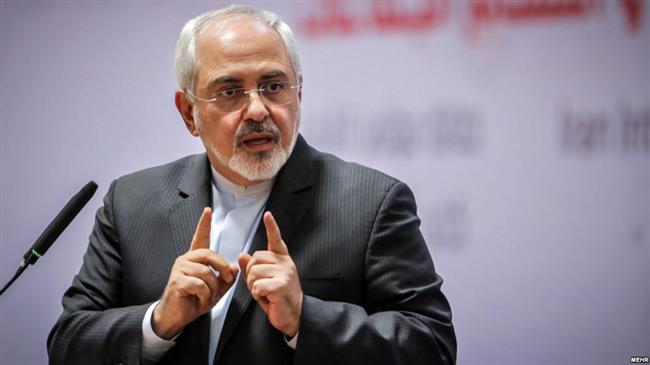 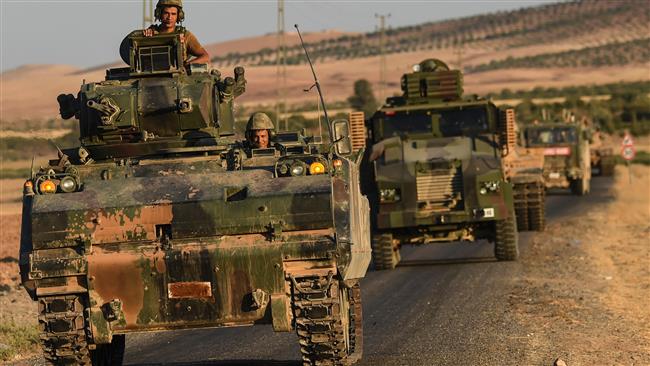 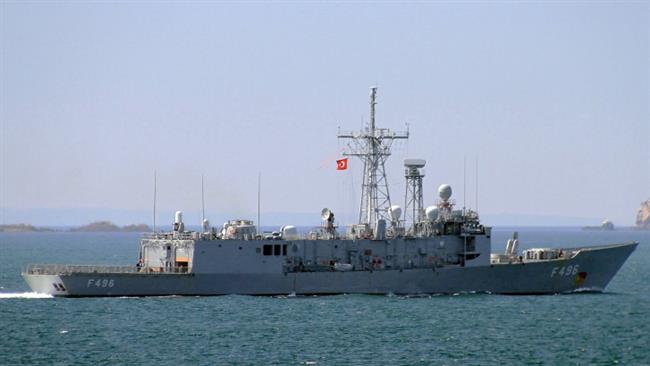