Speaker of the People’s Assembly Mohammad Jihad al-Laham underlined the role of Syrian expatriates in defending their homeland and exposing the conspiracy and terrorism targeting Syria.
Meeting a delegation of Syrian community members from Kuwait on Monday, al-Lahham said that the presidential elections will deliver a severe blow to those who conspire against Syria, lauding the Syrians’ determination which was manifested by the remarkable turnout for voting in Syrian embassies abroad and the fact that more Syrians traveled to Syria to vote.
The Speaker said that the Syrian expatriates have astounded the world and those who were betting on toppling the Syrian state by participating in the elections, exposing the hypocrisy of countries which boast of democracy and human rights yet forbade Syrians from voting on their lands.
He affirmed the state determination to uproot terrorism, restore security, and rebuild Syria, saying that the victories of the Syrian Army tipped the balance and caused a shift in international public opinion and in some of the states that sponsor terrorism.
For his part, head of the delegation Wael Nasser said the delegation members came to vote in the presidential elections which is a right for Syrians everywhere, and that they are looking forward to participating in the reconstruction stage.
The delegation also met with Assistant Regional Secretary of al-Baath Arab Socialist Party Hilal al-Hilal, who affirmed that Syria’s doors are open to its children to take part in the reconstruction process, lauding the role played by Syrian communities abroad in confronting the conspiracy targeting their homeland.
He asserted that the Syrians inside the country will prove to the world that they are free and capable of leading their country, and that they will select the president who protects Syria and ensures its stability in the face of adversity. 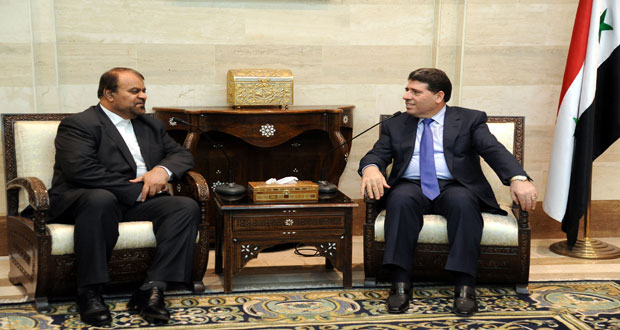 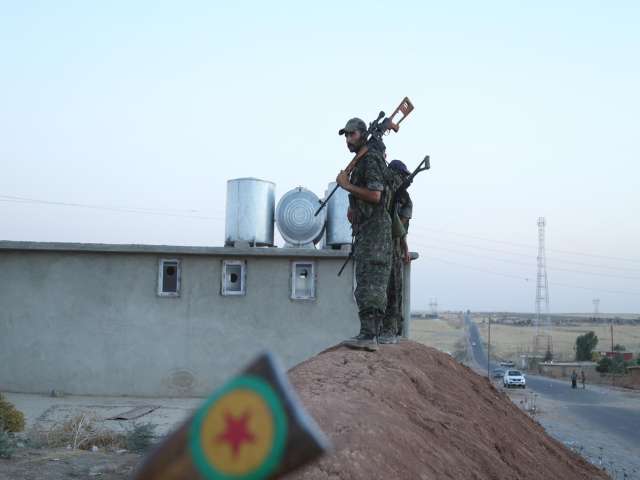 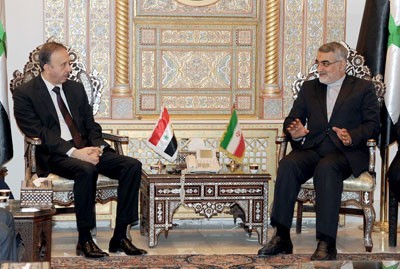 Photos- Syria and Iran: Syrians alone have right of self-determination through ballot boxes