Syria is set to expel Jordan’s charge d’affaires, in a tit-for-tat move hours after Amman gave the Syrian ambassador 24 hours to leave the kingdom.
This came after the Jordanian Foreign Ministry declared the Syrian Ambassador to Amman Bahjat Suleiman ‘persona non grata’.
“In response to the Jordanian government’s baseless decision to declare the Syrian ambassador to Amman persona non grata, the Syrian government has decided to declare the Jordanian charge d’affaires in Damascus persona non grata,” the Syrian Foreign Ministry said in a statement on Monday.
Earlier, the Jordanian Foreign Ministry said the decision came after Suleiman’s repeated “insults” to the country and its leadership.
Jordanian officials say the Syrian ambassador had warned the US-allied kingdom that Syrian missiles could be used against Patriot batteries which are expected to be deployed in Jordan soon.
Jordan maintains an embassy in Damascus and has avoided publicly supporting militants fighting to overthrow Syria’s President Bashar al-Assad.
The Western powers and their regional allies — especially Qatar, Saudi Arabia and Turkey — are supporting the militants operating in Syria.
Syrian government has repeatedly warned Jordan that it was “playing with fire” by allowing the US and other countries to train and arm militants seeking to topple the government of President Bashar al-Assad on its soil.
The latest developments come as Syrian troops are going ahead with their operations to push out the foreign-backed militants from residential areas across the country. 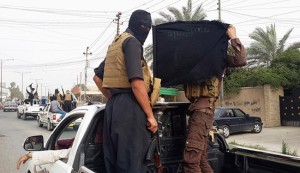 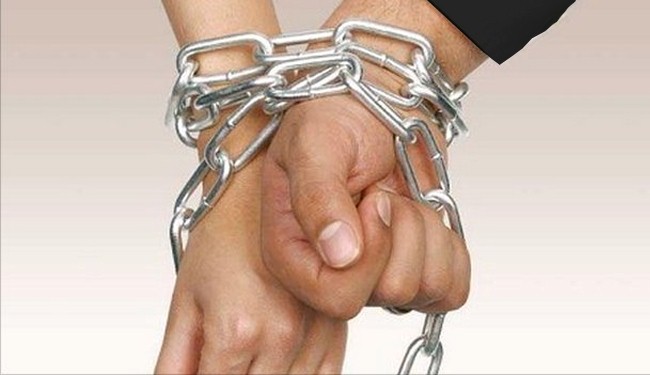 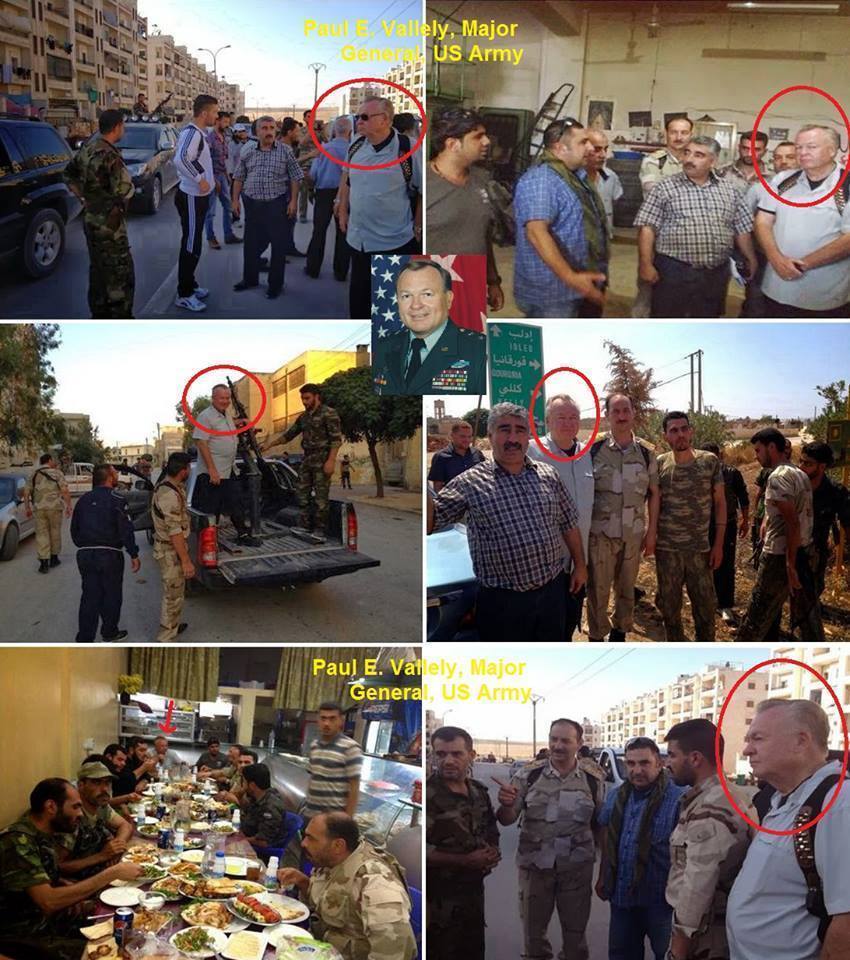