Syrian army on Tuesday continued to launch wide-scale military operations against dens and positions of the Takfiri terrorist organizations across the country, killing scores of them and destroying their arms and ammunition.

Units of the army and armed forces repelled terrorists’ attempt to infiltrate into the city of Daraa from different directions.

A military source told SANA Tuesday that army units killed and injured hundreds of terrorists, including 5 self-claimed leaders, and destroyed their vehicles during the confrontation.

Elsewhere in Daraa province, an army unit killed and injured all members of a terrorist group at the northwest of Atman town in the countryside of the southern province.

Meanwhile, army units killed and injured a number of Takfiri terrorists in Yadouda in the northwestern countryside.

In al-Lajat area on the border with Sweida, army units destroyed vehicles of Jabhat al-Nusra terrorists, killing many of them, in al-Matalleh and al-Zbeira.

An army unit killed terrorists as it targeted their dens in Nassib town near the Jordanian border.

An army unit destroyed a den for Jabhat al-Nusra terrorists along with the arms and ammunition inside it near the Electricity Company’s building in Daraa al-Mahatta in Daraa al-Balad neighborhood in the city of Daraa.

An army unit clashed with an armed terrorist group which tried to infiltrate towards
Buthina field, 35 km northeast of Sweida city.

The clashes resulted in the killing of a number of members of the armed terrorist group and the demolishing of their vehicles, while the rest of terrorists fled towards al-Badia.

The Army Air Force destroyed dens and Vehicles of terrorists affiliated to the so called ” Fateh Army” in Tahoom, Binish, North of Swaghia, Jisr al-Shoghour and Abu al-Dehour in the countryside of the northern Idleb province.

In the neighboring province of Hama, the army’s air force destroyed several dens and vehicles of terrorist organizations under the leadership of the so-called “Jaish al-Fateh” in the northern countryside of the province.

Tens of terrorists were killed or injured and their vehicles were destroyed in army air strikes in al-Alman Camp, Foro, al-Sifsafeh and Jeb al-Ahmar in Hama’s northwestern countryside near the border with Idleb province.

The army’s air force also carried out air strikes against gatherings of terrorists and their dens in Ma’arkaba and al-Lahaiya in the northern countryside of the province, inflicting heavy losses upon the terrorists.

Meanwhile, local sources confirmed that a terrorist group of ten members, including the leader identified as “Abu al-Laith al-Muhajer”, were killed during an army operation in Tal Waset in Sahl al-Ghab area.

Units of the army and armed forces carried out intensive operations against dens and positions of ISIS terrorists in the eastern countryside of the northern Aleppo province.

Army units killed a number of Takfiri terrorists and destroyed their vehicles, some of which equipped with heavy machineguns, in operations carried out last night and Tuesday morning against dens and positions of terrorists in the villages of Kwaires Gharbi, Arbid, and the town of Kwaires Sharqi and Tadef city, 2 km to the southeast of al-Bab city.

Army units, in cooperation with Lebanese Resistance and popular defense groups, established control over 11 building blocks in north and east of al-Zabadani city, continued moving towards city center, and killed tens of terrorists.

The Army Air Force destroyed terrorists’ weapons storage, an explosive devices factory and killed a number of terrorists in Rabee’a town in the northern countryside of the coastal Lattakia province.

The terrorist organizations acknowledged on their social media pages the death of 15 of their members during army operations in Hama. 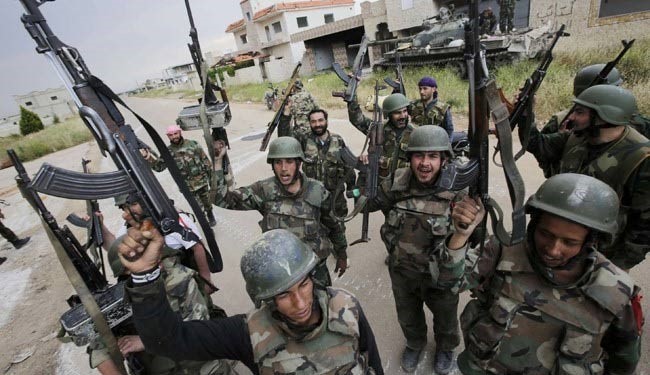 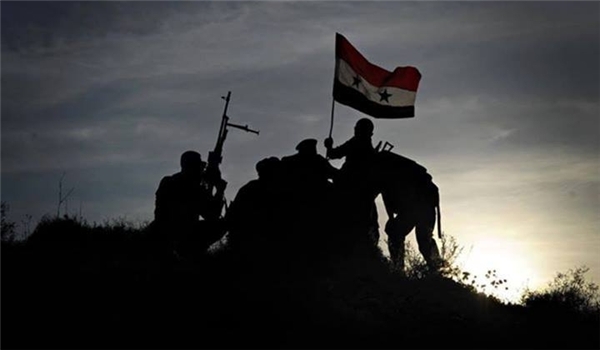 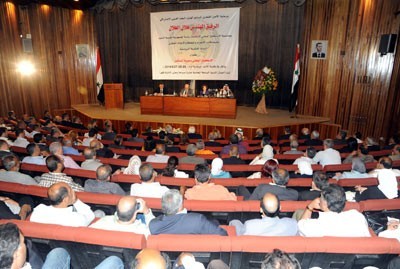 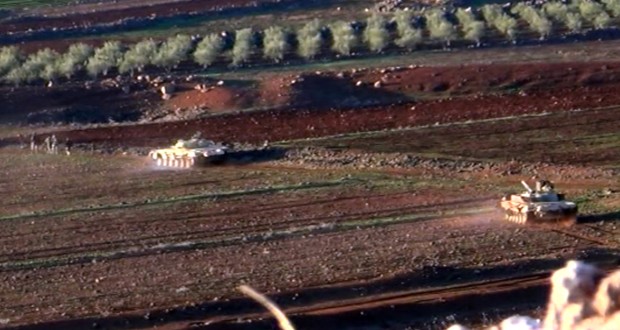