Several hundred soldiers from the Syrian Arab Army’s (SAA) elite Tiger Forces made their way from the northern countryside of the Hama Governorate to the east Aleppo front to participate in the upcoming Jirah Airbase offensive, a military source told Al-Masdar News on Tuesday night.

The reinforcements traveled along the Khanasser Highway that links the Aleppo and Hama governorates on Tuesday, arriving in the Deir Hafer Plain after an arduous trip through the government’s thin supply route.

More reinforcements are expected to arrive to the east Aleppo front in the coming days, as the Tiger Forces fully deploy to the aforementioned area and the eastern countryside of Palmyra (Tadmur).

The first objective of the Syrian Arab Army’s upcoming offensive will be to liberate the Jirah Airbase; once this has completed, they will shift their attention to the strategic Maskanah Plain that links the Aleppo and Al-Raqqa governorates. 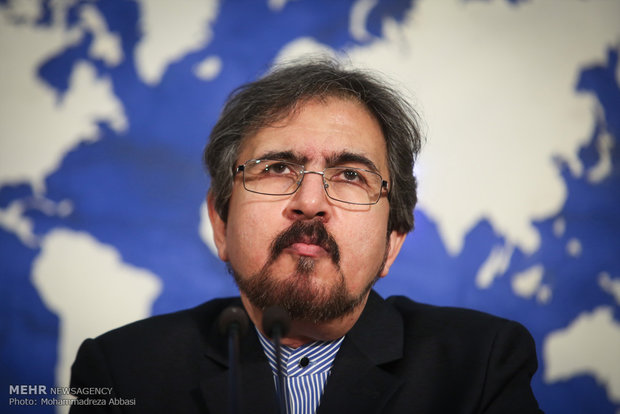 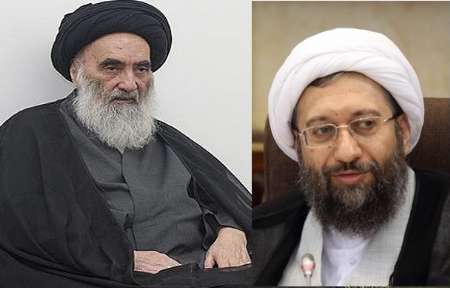 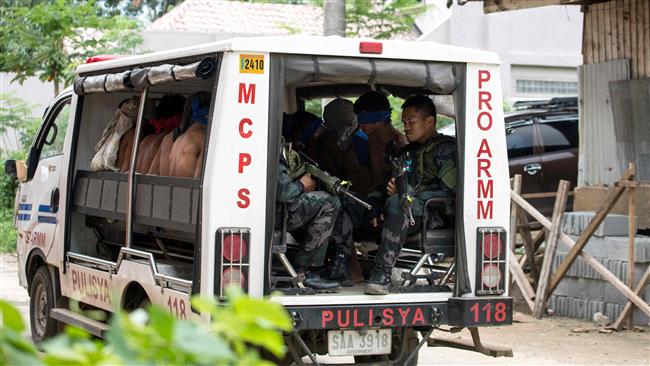