The Syrian military entered the towns of Babila, Yalda, and Beit Sahm on Thursday night after the last rebel fighters left southern Damascus for northern Syria.

On Friday, a large number of Syrian military police personnel entered these three towns to begin the process of establishing checkpoints and restoring government institutions.

The military police were given a warm welcome by the people of these towns, as hundreds of residents crowded the streets to greet them with flags of the Syrian Arab Republic.

The residents would then take part in the flag raising ceremony, which was held by the Syrian military police.

Below are the photos from today’s events: 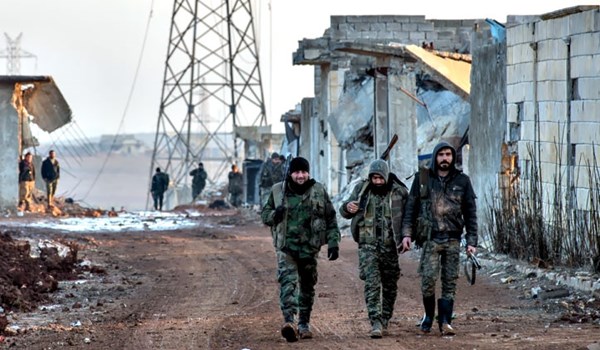 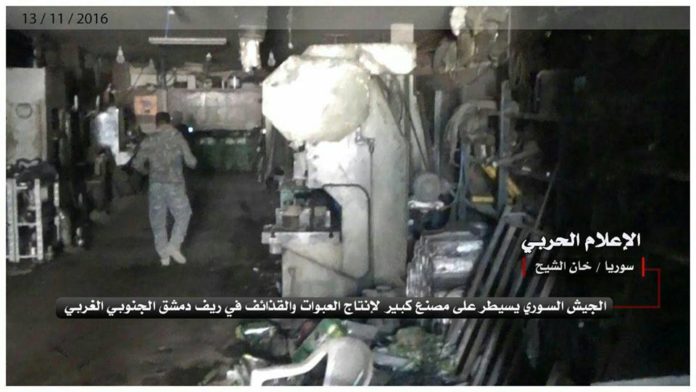 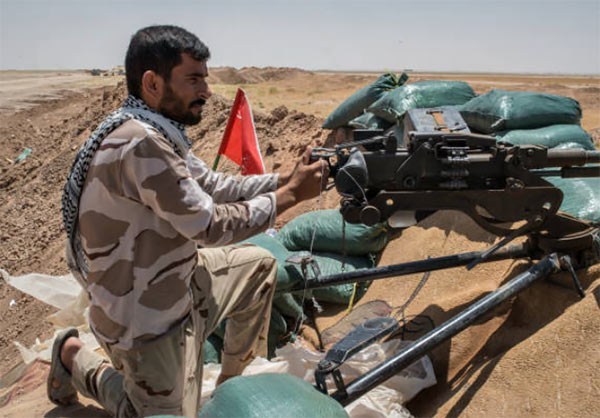 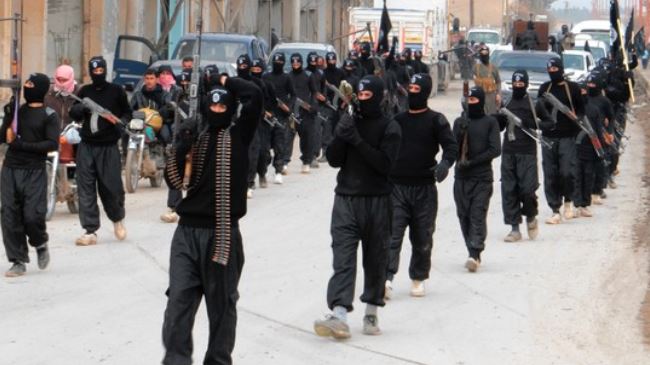