The military of the Philippines is continuing to pound the positions of Daesh militants in the southern city of Marawi.

More than 100 people have been confirmed dead in the clashes between government forces and the militants. Fighting began more than a week ago when gunmen waving the black Daesh flags rampaged through the city following a failed operation by Philippine security forces to capture a leading militant commander, Isnilon Hapilon.

According to the military’s chief of staff Gen. Eduardo Ano, at least 65 militants, 15 Philippine troops, and 19 civilians have been killed in the fighting so far. However, local authorities have reported that more civilian deaths are still to be tallied.

The military has called on the terrorists to surrender.

Responding to inquires on why a surrender call has been issued, presidential spokesman Ernesto Abella said, “To lessen the damage on the ground, definitely so the civilians will be less affected.”

The local government estimates that up to 2,000 residents are currently trapped in neighborhoods held by the militants. The International Committee of the Red Cross has voiced alarm that they may be caught in the crossfire.

The militants also took a priest and up to 14 other people hostage in a local church at the start of the crisis, and their fate remains unknown.

While the country’s defense chief estimated the number of militants in the city to be just 100, they have so far withstood eight days of intense air assaults and street-to-street combat.

The Philippine government says Daesh has been seeking to establish a base in Southeast Asia by attempting to take over Marawi.

Meanwhile, the military also said on Tuesday that the militants who have occupied much of the city over the past week were planning violent attacks during the holy month of Ramadan.

Authorities have also said that the gunmen in Marawi have been joined by foreign militants, including Malaysians, Indonesians, Singaporeans, and Arabs.

President Rodrigo Duterte has declared martial law across the entire southern region of Mindanao, home to roughly 20 million people. Philippine lawmakers are reportedly calling for a public session of Congress to determine whether martial law is still necessary now that the military is taking control of Marawi from the militants. 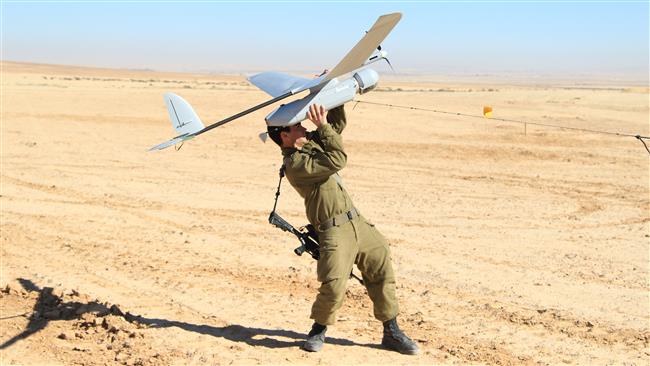 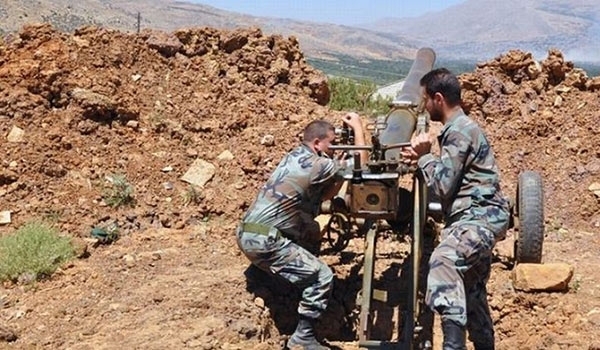 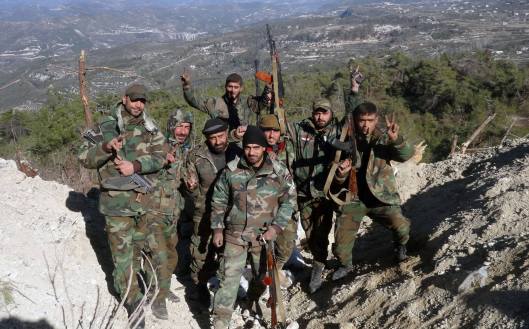 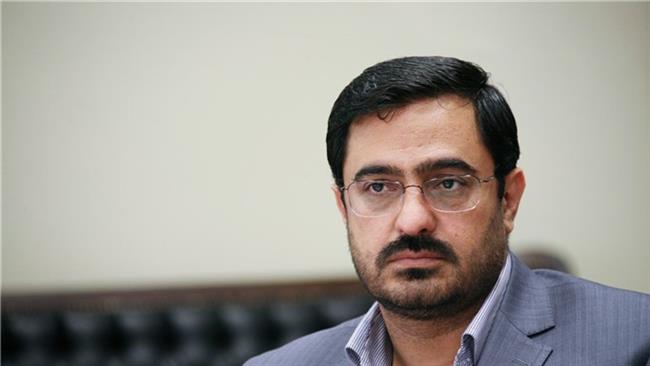