People of Occupied Syrian Golan Stress Belonging to Homeland, Support to the Army ..

In statements to SANA reporter on the occasion of the 68th anniversary for the Independence Day, people of the occupied Golan expressed confidence in the capability of the Syrian Arab Army to restore security and stability to all areas in the homeland and eliminate terrorists who are wreaking havoc in Syria.

They also stressed support to the Syrian Arab army in face of the armed terrorist groups which are backed by regional and international powers. 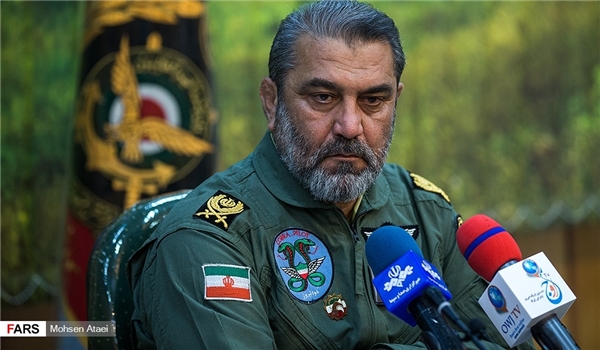 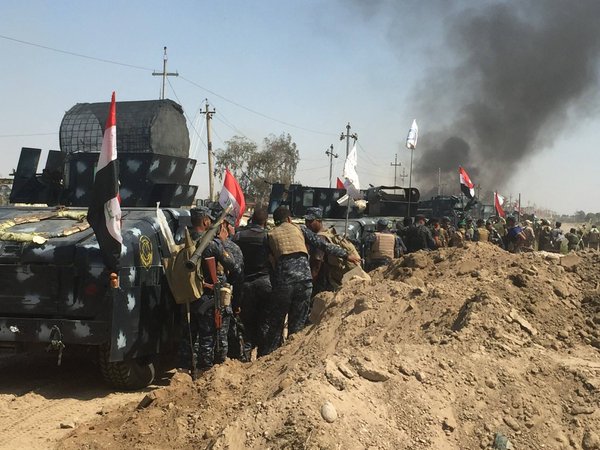 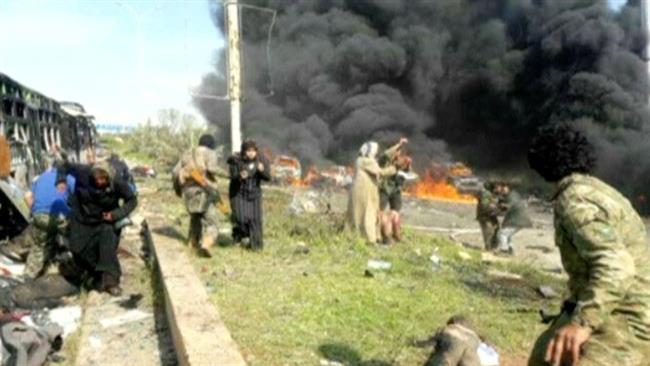 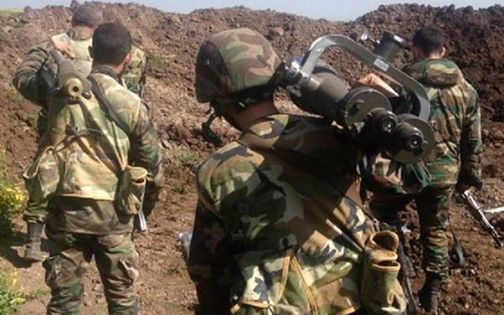