The people of Ein al-Arab city in northeast Aleppo continue to repel the terrorists of ISIS, with vicious battles between locals and terrorists in the northern neighborhoods leading to a border crossing with Turkey.
Local sources said that ISIS is currently surrounding the city from three direction as the airstrikes of the U.S.-led international coalition proved ineffective in halting the terrorists’ advance.
The sources said that terrorists reached the city’s center more than once and were forced to retreat by the locals who are desperate to protect their city from the massacres which ISIS terrorists are known to commit against Syrians.
AFP reported in a brief manner that the coalition had carried out a new airstrike on Tuesday in addition to several others the night before, making no reference to the efficacy of these airstrikes in stopping the terrorists’ advance. 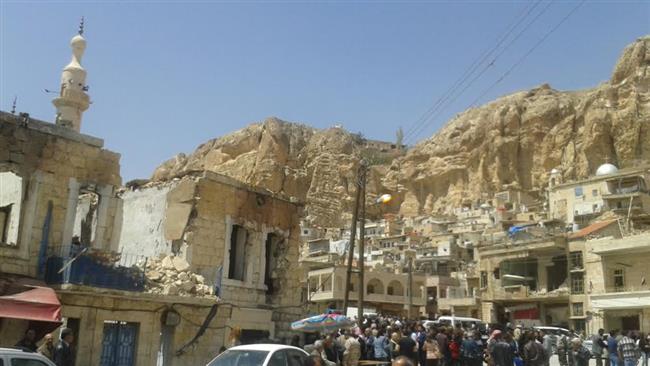