Palestinians living in the Israeli-occupied territories have held a protest rally to mark the 16th anniversary of the Second Palestinian Intifada (uprising), also known as the al-Aqsa Intifada, which left more than 3,000 Palestinians dead.

The Second Intifada broke out in September 2000 following a visit by Israel’s then leader Ariel Sharon to Haram al-Sharif or Temple Mount in Jerusalem al-Quds, in a move that was denounced by Palestinians as highly provocative.

The uprising ended in February 2005 following a truce between the Israelis and the Palestinians.

At the beginning of the Second Intifada, 13 Palestinian protesters were killed in clashes with Israeli police forces in the Galilee, the Triangle and the Naqab.

On Saturday, people marched in Sakhnin in the occupied territories in remembrance of the victims.

The event was attended by all 13 members of The Joint List, a political alliance of four Arab-dominated parties in the occupied territories, as well as the local mayor and other senior Palestinian officials.

Mohammad Baraka, the head of the High Follow-Up Committee for Arabs in Israel, said the Palestinian people “will never forget nor forgive” the killing of the 13 protesters.

Almost 250 Palestinians have been killed by Israeli forces in what is regarded as the third Palestinian Intifada since October 2015. 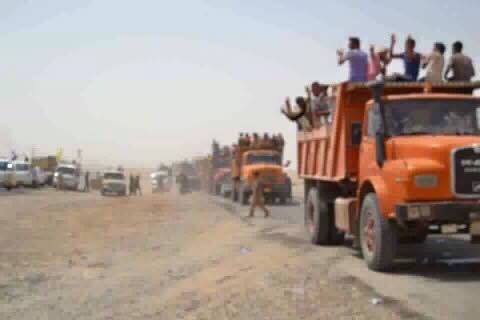 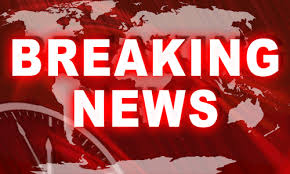 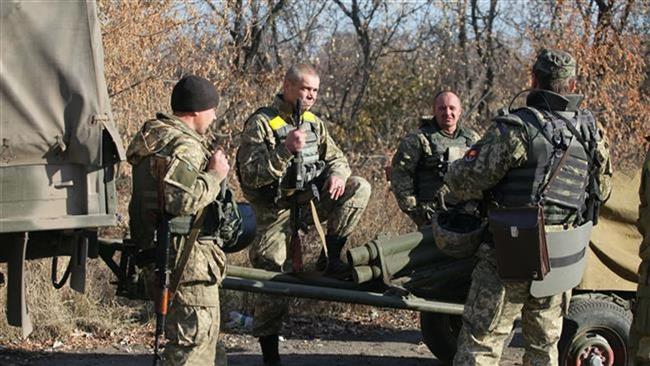 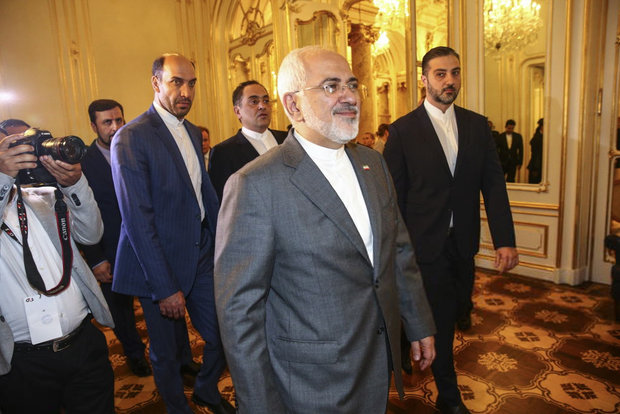 Iran now certain of world’s stand against US: Zarif