North Korea said Monday it had successfully tested a new type of rocket in its latest missile launch, as analysts said it showed an unprecedented range that brought US bases in the Pacific within reach.

Leader Kim Jong-Un personally oversaw the test, it said, and “hugged officials in the field of rocket research, saying that they worked hard to achieve a great thing”.

The North is under multiple sets of United Nations sanctions over its nuclear and missile programs.

The missile was launched on an unusually high trajectory, with KCNA saying it flew to an altitude of 2,111.5 kilometers and travelled 787 kilometers before coming down in the Sea of Japan (East Sea).

That suggests a range of 4,500 kilometers (2,800 miles) or more if flown for maximum distance, AFP cited analysts.

Aside from space launches, Jeffrey Lewis of the Middlebury Institute of International Studies in the US told AFP: “This is the longest range missile North Korea has ever tested.”

On the respected 38 North website, aerospace engineering specialist John Schilling said it appeared to demonstrate an intermediate-range ballistic missile that could “reliably strike the US base at Guam” in the Pacific.

“More importantly,” he added, it “may represent a substantial advance to developing an intercontinental ballistic missile (ICBM)”. 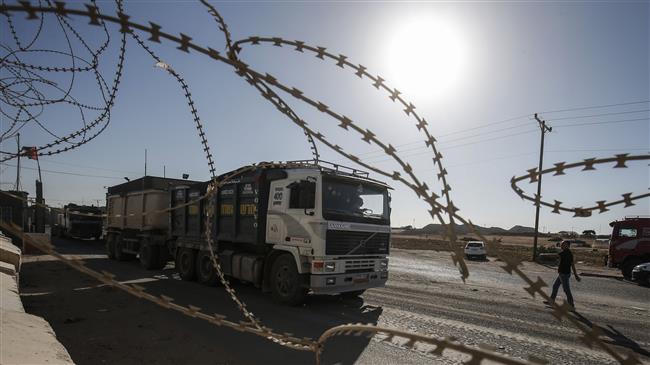 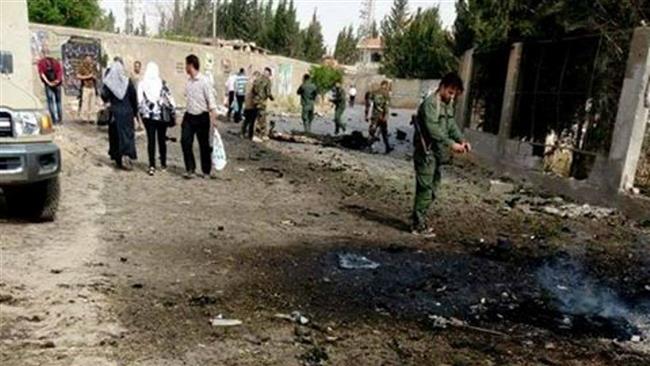 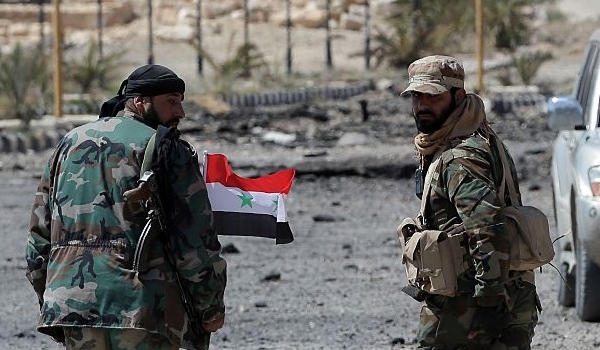 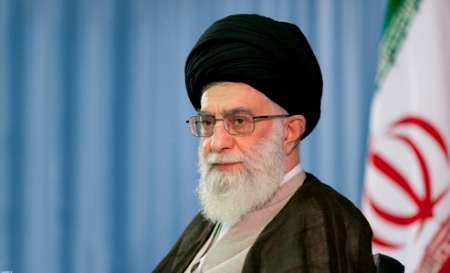