A British Muslim woman has been dragged by her hijab along the sidewalk in what is said to be a “sickening” hate crime.

The 27-year-old woman was grabbed from behind and knocked down by two white males in a busy high street on Wednesday, police said.

The woman just finished a driving lesson in Old Church Road in Chingford and was on her way to a hair salon when the two men attacked her at around 8 am.

The attackers wanted to rip her hijab off, witnesses said, noting they dragged her for several meters before fleeing the scene.

A waiter, who works at a nearby Turkish restaurant, said he saw the woman struggling into a chair outside on the restaurant’s terrace.

“We thought she was a customer so went out to ask what she would like, but she was shaking and crying – she said she was attacked,” he said.

“They tried to take off her headscarf and she was dragged down and along the floor. We had to help her to walk to get her inside.”

“I’ve never heard of anything like this around here,” he added. “Whoever attacked her might have other connections with other people, we don’t know.”

The woman was later treated by paramedics at the restaurant, but was taken to hospital for back injuries.

“She had back surgery last month and was really worried it was damaged again as she couldn’t walk by herself,” said Hussan Bukhari, another witness.

A study by the Institute of Race Relations shows there has been a spike in hate crimes following Britain’s decision to leave the European Union (EU).

According to the study released earlier this month, 134 racist incidents were reported in the month after the Brexit referendum on June 23, when nearly 52 percent of British voters opted to leave the EU.

Muslims were targeted in 30 incidents, making up the largest group of victims, the report showed.

Employers assumed that hijab-wearing Muslims were “submissive and weak,” showed the inquiry released by the Commons Women and Equalities Committee in August. 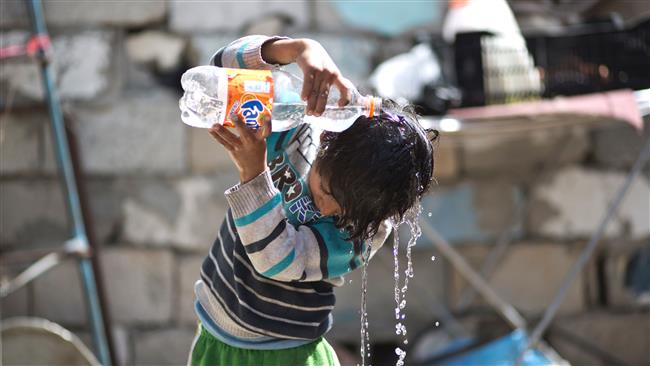 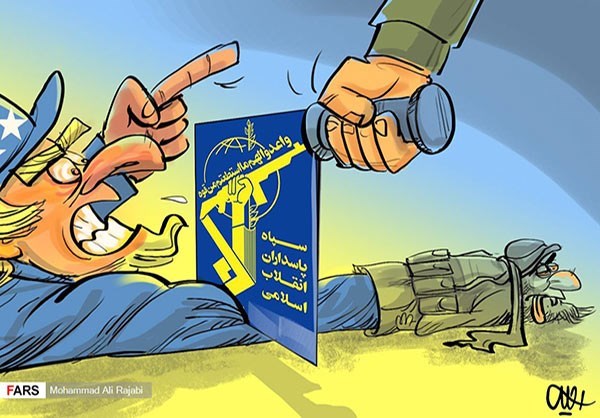