A wave of bomb attacks carried out by the ISIL Takfiri terrorists in Iraq’s western province of Anbar have left 17 soldiers dead amid the ongoing battle to liberate the provincial capital, Ramadi.

Brigadier General Saad Maan Ibrahim, the spokesman of Iraq’s Joint Military Command, announced the death toll on Wednesday, adding that the bombings were carried out outside the ISIL-held city of Fallujah during the late hours of Tuesday.

The deadly bomb attacks happened shortly after the Iraqi government declared the start of a wide-scale offensive to take back control of areas held by the terror group in Anbar.

The militant attacks targeted the area near a water control station and a lock system on a canal between Lake Tharthar and the Euphrates River, where army forces have been stationed, Ibrahim said.

He added that the terrorists took advantage of a sandstorm to conduct the bombings.

ISIL seized the water station near Fallujah in April only to lose it a few days later to the Iraqi army.

On May 17, the ISIL militants managed to bring most parts of Ramadi, about 110 kilometers (68 miles) west of the capital, Baghdad, under their control.

The Iraqi army’s operation to take back Anbar, backed by Shia and Sunni fighters, is considered critical in regaining momentum in the anti-ISIL fight.

Earlier on Wednesday, Iraqi forces managed to gain control of the al-Tash and al-Humayrah districts of Anbar and drive back the Takfiris from both areas.

According to an unnamed army colonel on the ground, the forces also entered the neighboring Anbar university compound “but have yet to liberate it.”

Iraqi security forces and paramilitaries deploy, on May 26, 2015, in al-Nibaie area, northwest of Baghdad, during an operation against the ISIL militants in Anbar Province before a major offensive to retake the city of Ramadi. (© AFP)
The ISIL terrorists currently control some parts of Syria and Iraq.

The Iraqi military, with the support of the volunteer forces, has since been pushing its way towards areas still under the control of the Takfiri terrorists. 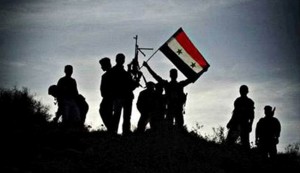 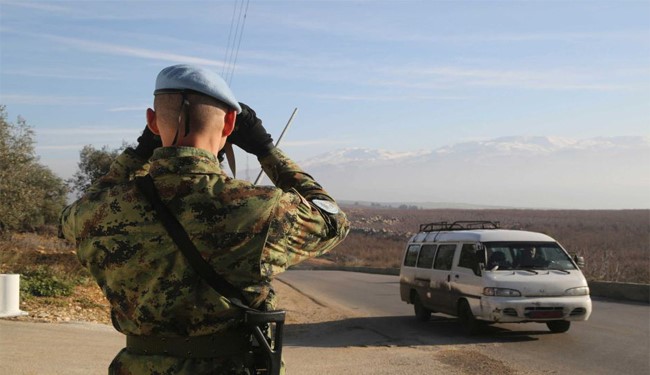 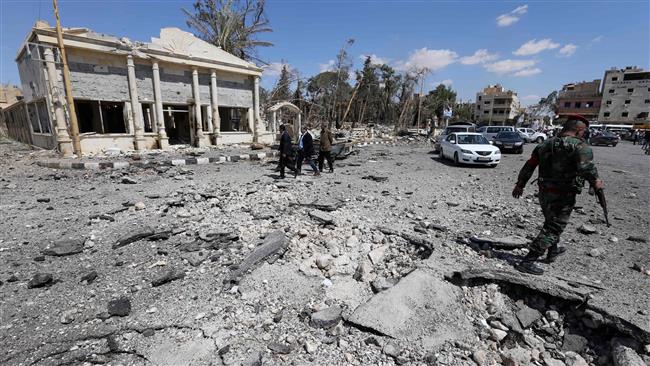