Head of Hamas’s political bureau Khaled Mishaal has warned that the Aqsa Mosque has been exposed in recent years to unprecedented attempts to Judaize it and divide it temporally and spatially between Muslims and Jews.

Mishaal made his remarks in a recorded speech delivered during a conference held on Saturday by the Islamic Group (Jamaat-e-Islami) in the Pakistani city of Karachi.

The Hamas official also warned that any moment of negligence by the Palestinians towards the Aqsa Mosque would lead to serious implications, highlighting the success of al-Quds intifada in foiling Israel’s intents to Judaize the Islamic holy site.

“You have brothers and sisters steadfast in the Aqsa Mosque’s courtyards, protecting it with their blood and souls, but they are waiting for the [Muslim] nation’s support, especially from Pakistan,” Mishaal stated.

He expressed his appreciation to the Islamic group for the delegations it had sent to the Gaza Strip to break the blockade and hailed the supportive positions of its leaders towards the Muslim nation’s issues, especially the Palestinian question.

“Pakistan is an Islamic country we feel proud of … and we hope to see it enjoy more security and stability, have stronger roles in the regional and international arenas and remain supportive of the nation’s issues,” the Hamas political leader said. 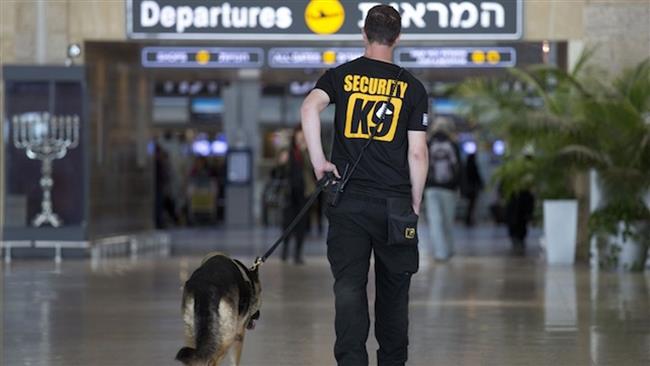 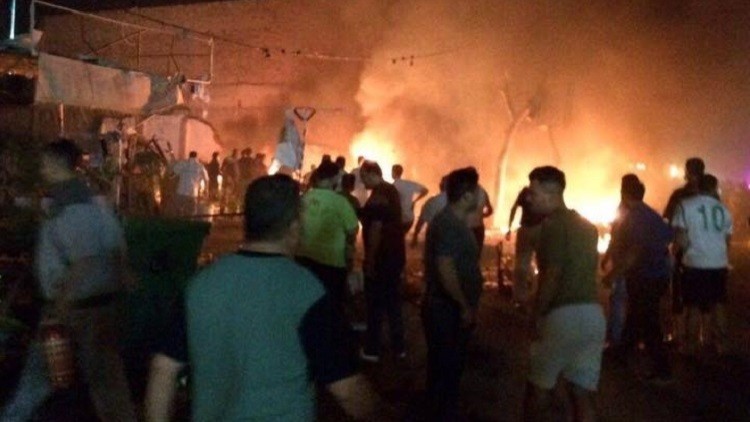 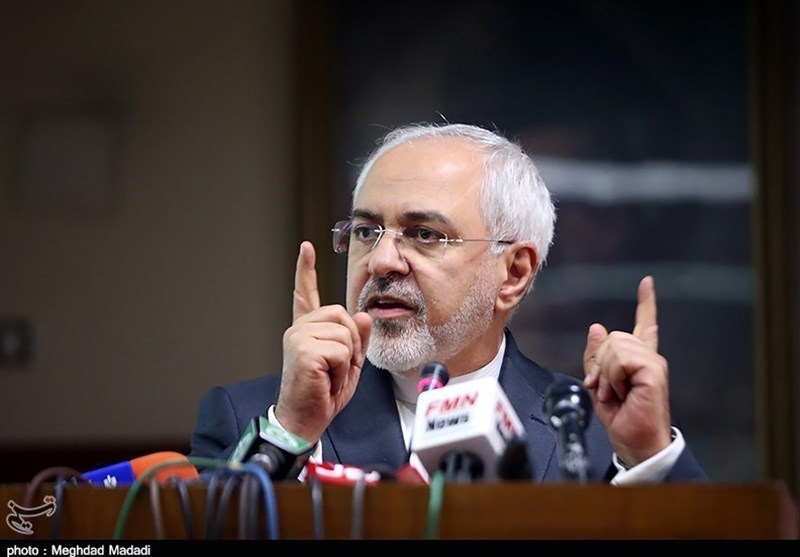