Syria’s Permanent Representative to the United Nations Bashar Ja’afari says the current tumult in the Middle East, including the crisis in his country, is a scheme by the West to safeguard Israel’s interests, Press TV reports.
“This is a geopolitical plan that is not only targeting Syria exclusively, although Syria is very important for either the success or failure of this plan, but it is targeting the whole area,” said Ja’afari Wednesday in an exclusive interview with Press TV in New York.
He said the main goal of the Western plot “is to secure for a long time the interests of Israel and preventing the establishment of Palestinian state in Palestine.”
“So they need to open up a new front, a kind of deviation, from the focus on the Arab-Israeli conflict and the Palestinian question to another focus which might be a war between Muslims and Muslims,” he added.
He further underlined that the West intends to incite divisions among Muslims under the false notion of a Sunni-Shia conflict to provoke wars between Muslim countries in the region.
The Syrian envoy went on to reiterate that the huge participation of Syrian voters in the country’s presidential election served as big “NO” message to foreign interference in their country’s internal affairs.
“Our message would be a friendly message… [that] we want to have friends and we want to have normal, bilateral relationship with everybody. We do not interfere into the American domestic affairs. Please don’t interfere into our own domestic affairs.”
According to official figures, President Bashar al-Assad won nearly 90 percent of the votes cast in Syria’s presidential race. Syria’s Supreme Constitutional Court announced that over 73 percent of the 15.8 million eligible voters had taken part in the election. 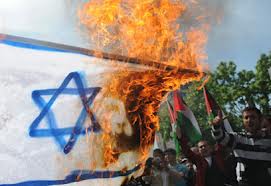 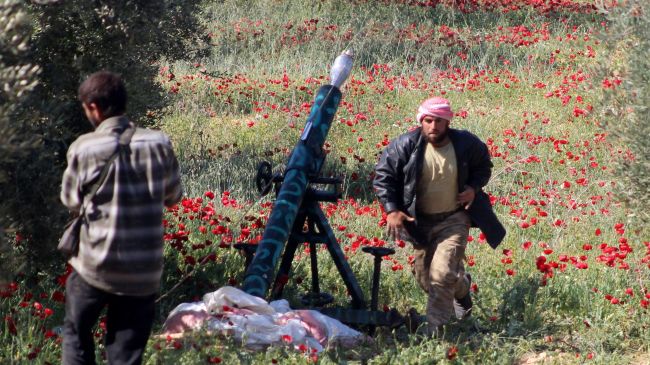 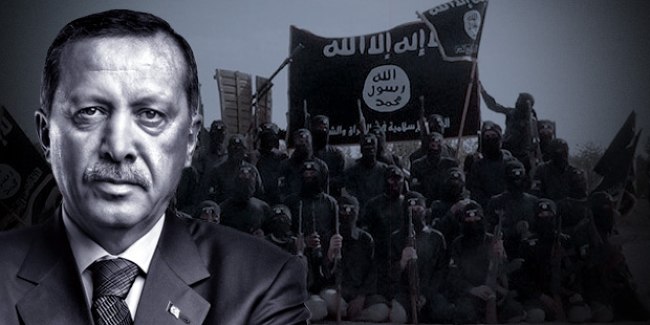 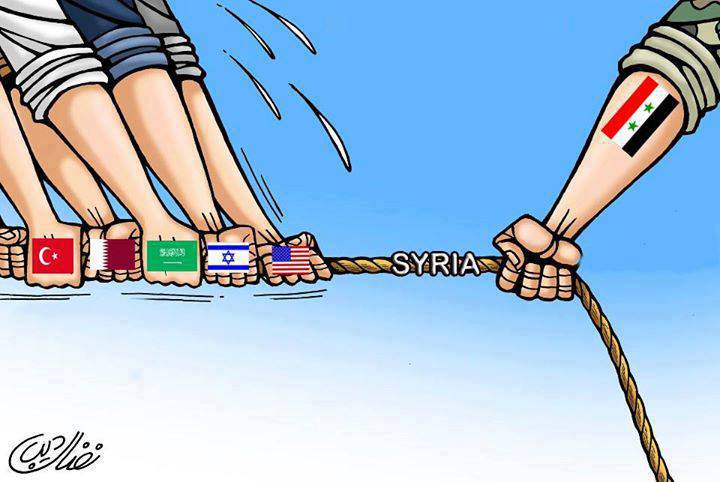