The United Kingdom will continue to support the activities of the White Helmets organization in war-torn Syria, a Foreign Office spokesperson told Sputnik on Friday commenting on the reported suspension of assistance to the non-governmental group by Washington.

“The UK remains committed to supporting the White Helmets and the vital work they do, providing life-saving assistance to civilians affected by Syria’s conflict,” the spokesperson said.

The statement was made in wake of the CBS report broadcasted on Thursday, saying that the US Department of State halted funding for the White Helmets in Syria. According to the media outlet, the US share in the funding of the group stands at about a third of its budget. The broadcaster added, citing a group representative, that provision of funds had stopped in recent weeks.

The situation in Syria significantly escalated, when the White Helmets, a Western-backed NGO, released a video showing alleged victims of the “chemical attack” in the city of Douma on April 7, which the US immediately blamed on the troops of Syrian President Bashar Assad.

Damascus denied the allegations, while Moscow considered whole “attack” to be a false flag provocation carried out to justify the followed aggression against the country. Later Russian journalists found alleged victims of the “chemical attack”, who asserted they were forced into the staged video. 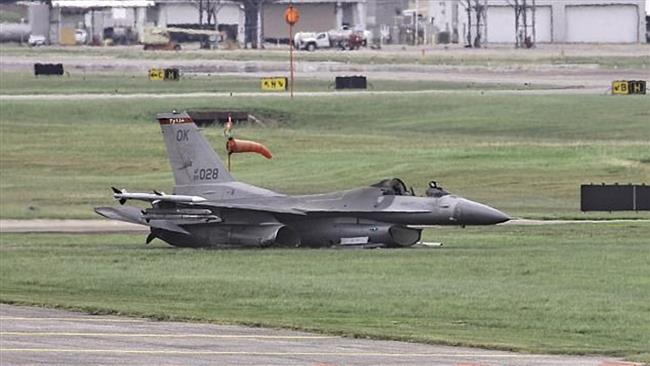 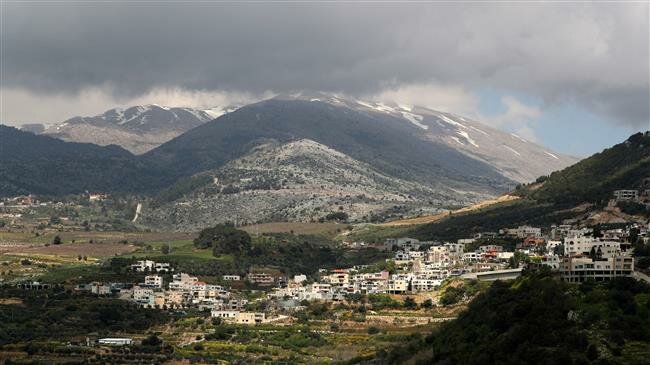 Islamic Revolution gave a new sense to being a woman 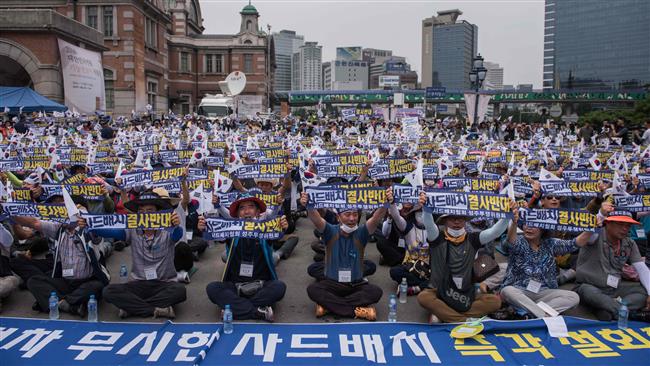