Christians in Lebanon and Syria remain in a state of anxiety over terrorists’ threat despite the release of a group of Christian nuns held by an al-Qaeda-backed terrorist group, Press TV reports.
The unknown fate of two Orthodox patriarchs who were kidnapped in April 2013 is one facet of the growing Takfiri threat against Christians both in Lebanon and Syria.
According to the report, terrorists in Syria have also destroyed over sixty Christian churches and monasteries.
“The Christians are considered as a weak side by the extremist groups. So they use them to achieve political gains,” Kameel Mubarak, president of Sagesse University, told Press TV.
The group of 13 Greek Orthodox nuns and three maids were reportedly released on Sunday and arrived in the Syrian capital Damascus on Monday.
Militants from the al-Nusra Front kidnapped the women from the Mar Takla Orthodox orphanage in the ancient town of Ma’loula north of Damascus on December 2, 2013.
Some 1.8 million Christians reside in Syria, making up about 10 percent of the country’s population. Christians have been subjected to numerous attacks by extremist groups since the outbreak of violence in the country.
The militants fighting against the Syrian government also attacked Ma’loula, which is regarded as a symbol of the ancient Christian presence in Syria, last September. However, they have been pushed out of the town by the Syrian troops.
Syria has been gripped by deadly violence since 2011. Over 130,000 people have reportedly been killed and millions displaced due to the turmoil.
According to reports, the Western powers and their regional allies — especially Qatar, Saudi Arabia, and Turkey — are supporting the militants operating inside Syria. 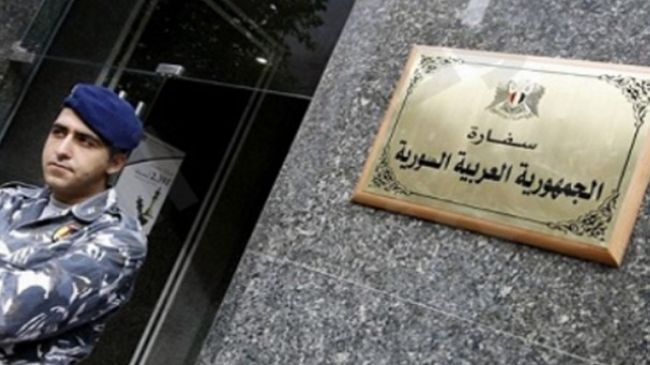 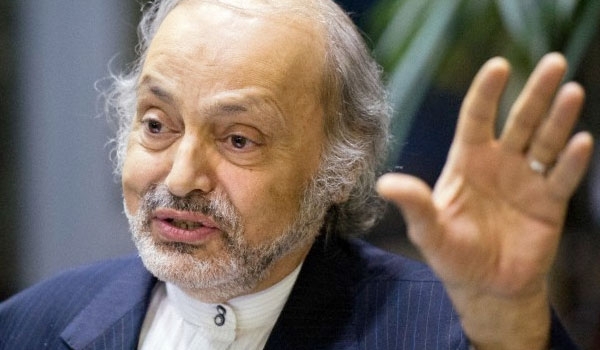 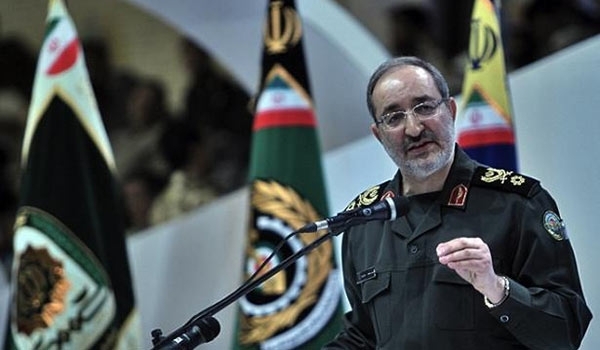 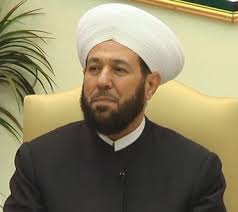