Lebanese people will head to the polls tomorrow to elect a new parliament for the first time in nine years after several postponements over security concerns.

More than 3.6 million eligible voters will choose among 583 candidates competing for 128 parliamentary seats, which are equally divided among Muslims and Christians.

The elections will be held under a new electoral law passed in June 2017 after years of wrangling.

The new system reduced the number of voting districts from 26 to 15. It also replaced the current plurality system with a system of proportional representation, increasing the sectarian diversity of lawmakers within each district.

Voters will practically select one list of allied candidates as well as one favorite candidate from the list as their preferential vote.

The percentage of votes a list receives will determine the number of its representatives in each electoral district. The Lawmakers will in turn be elected by the number of preferential votes they receive.

The last time Lebanese citizens elected a new legislature was in 2009. Since then, members of the parliament postponed the elections in 2013, 2014 and 2017, citing concerns over the spillover effects from the Syria crisis.

Hariri’s Future alliance vs. Hezbollah and others

An anti-Hezbollah alliance led by Hariri and supported by Saudi Arabia won a majority in the Lebanese parliament in 2009, but it has since disintegrated.

Hariri stunned Lebanon and the world on in November 2017 by announcing his resignation in a live television broadcast from Saudi Arabia. He accused Iran and Hezbollah of sowing strife in the Arab world, an allegation rejected by both sides.

Senior sources close to Hariri and top Lebanese officials said Riyadh had coerced the Lebanese premier into stepping down and put him under house arrest.

Hariri, however, managed to get out of the kingdom amid international pressure on Riyadh and rescinded his resignation after returning home.

Analysts expect more than half the seats of the new Lebanese parliament to be won by Hezbollah and its allies. The resistance movement has played a critical role in the Syrian military’s counter-terrorism operations over the past few years.

Under a power-sharing agreement that ended the 1975-1990 civil war in Lebanon, prime minister must be a Sunni Muslim, president a Maronite Christian and parliament speaker a Shia Muslim.

The current cabinet was announced in December 2016 after Aoun’e election as president that ended a 29-month-long political stalemate in the Middle Eastern country. 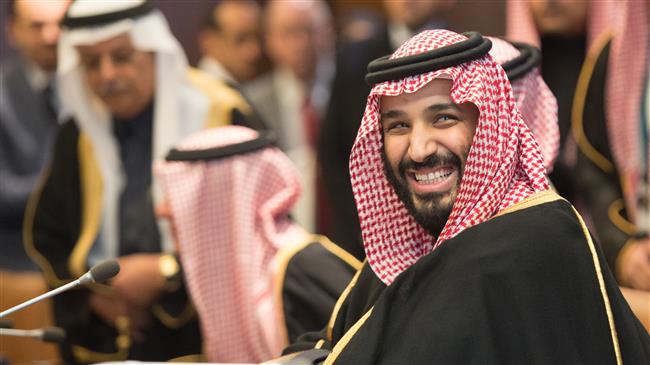 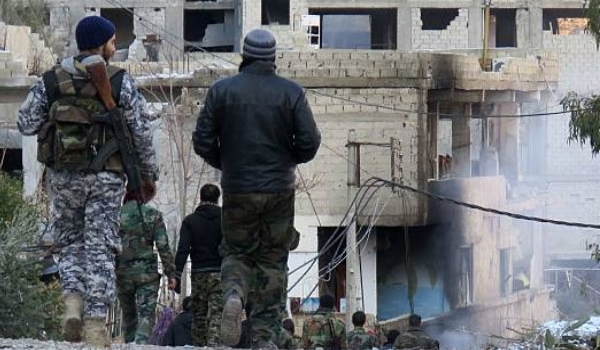 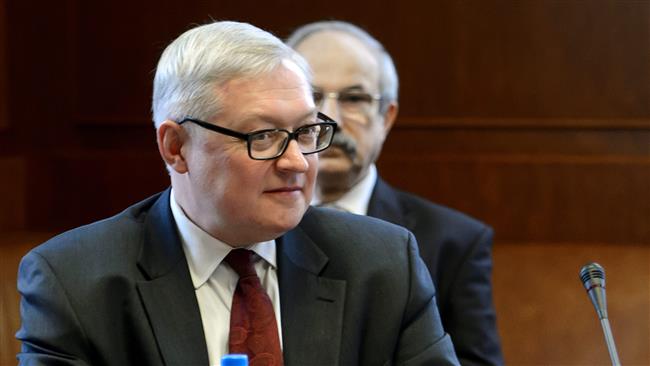 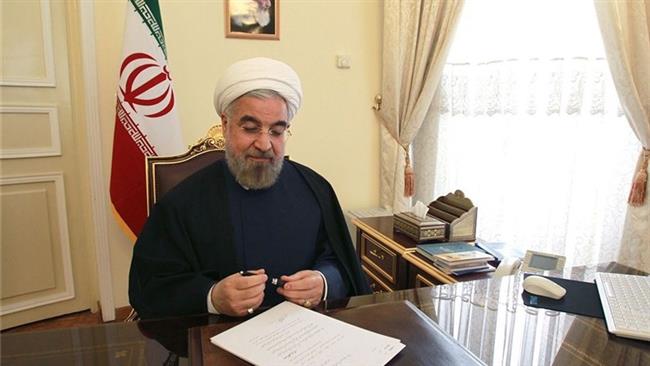