The Lebanese army has continued to target terrorist positions in towns near the Lebanese-Syrian border. In the past few days, the army has foiled multiple terrorists attempts in Lebanon’s eastern region and repelled attempts by Takfiris to infiltrate Lebanese territories. This comes after the military succeeded last week in regaining two strategic hills in northeast Lebanon.

The current situation in Lebanon is believed to be under control. However, fear is present that terrorists will somehow be able to shift their movement to Lebanon’s north which will pose a threat to the country’s security.

Lebanese army general, Jean Qahawiji, who recently traveled to the east to meet with troops, said the army will protect the country from any danger and promised that Lebanon won’t be a supportive environment for terrorism.

Despite nearly daily clashes taking place in Lebanon’s east, analysts believe the situation in the country is stable. The latest pre-emptive strike in Lebanon has proved the army’s capability in tackling terrorists. However, it is not over yet- many agree the army needs to continue targeting takfiri terrorists near the border to further prevent their movement. 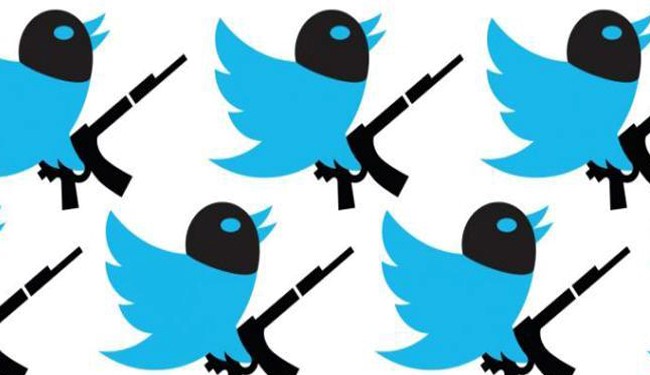 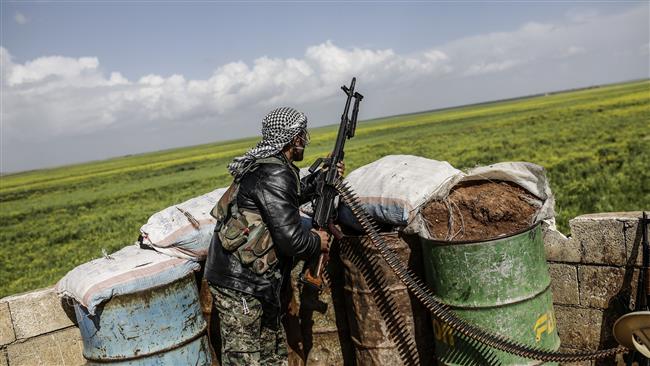