Iranian Supreme Leader Ayatollah Seyed Ali Khamenei on Wednesday declared five prerequisites for the EU to keep Tehran under the nuclear deal, underlining that the three European nations are necessitated to prove their trustworthiness after their disloyalty to a similar deal in 2005.

Addressing a meeting with former and present Iranian officials here in Tehran on Wednesday evening, the Iranian Leader reminded defiance of undertakings by Britain, France and Germany back in 2005 when Iran embarked on a voluntary implementation of the additional protocol to the NPT and halted nuclear activities, and said the European trio “showed a major disloyalty; they made a promise in 2004-2005, but defied. Now they should prove that today they won’t show the dishonesty and disloyalty of that day”.

Ayatollah Khamenei asked officials not to repeat a single mistake twice, and cautioned, “Europe has displayed that it accompanies the US in most sensitive cases.”

He further blasted the Europeans for keeping mum about the US frequent violations of the 2015 nuclear deal in the last two years, and said “the EU is required to make up for this silence”.

Ayatollah Khamenei reminded that the US has violated UN Security Council Resolution 2231 that accompanies the nuclear deal, and said hence “Europe should issue a resolution against the US violation” of the agreement.

He said “the EU should also undertake to avoid a discussion of Iran’s missile and regional power”.

The Iranian Leader reminded that the nuclear talks were aimed at the removal of the sanctions, “many of which were not lifted, while they have been recently threatening to revive the sanctions desipte the emphasis of the UN Security Council resolution” to the otherwise.

The Leader further underlined that the EU should also pledge “to take action against any kind of sanction against the Islamic Republic and stand against the US sanctions on the basis of a clear-cut position”.

“Europe is also needed to ensure Iran’s full crude sales,” he said, and explained, “In case the Americans manage to strike a blow at our oil sales, (we) should be able to sell whatever volume of oil that we want. The Europeans should compensate (for the loss in crude sales) in a guaranteed manner and buy Iran’s crude.”

Ayatollah Khamenei also underscored that the EU banks should also ensure trade with Iran, and said, “We don’t want a fight with these three countries, but (we) don’t trust them either because of their past record.”

He further warned that “if Europeans delay in complying with our demands, then Iran would preserve its right for resuming nuclear activities”. “Once we observe that the JCPOA (Joint Comprehensive Plan of Action) produces no fruit, then one way would be reviving the operations that have been shut down.”

His remarks came as Iran and the EU are in talks on how to preserve the nuclear deal after the US discarded the agreement in a blatant violation of its endorsed undertakings and despite international warnings.

Also, Secretary of Iran’s Supreme National Security Council (SNSC) Ali Shamkhani underlined on Monday that his country would never renegotiate the 2015 nuclear deal, adding that Tehran would revise cooperation with the Europeans if they failed to defend the interests of both sides.

Meantime, Shamkhani described the negotiations between Iran and the European states on implementation of the nuclear deal after the US withdrawal as a test for Europe to prove their independence against the US dictated policies, and said if they cannot or do not want to defend their and the Islamic Republic’s interests against the illegal and irrational approaches of Trump then “continued cooperation with them is useless”.

He referred to the US officials’ allegations against Iran’s peaceful nuclear activities, and said Washington which has used atomic bombs against the Japanese people and has equipped the child-killer Israeli regime with such weapons, is not competent to opine on Iran’s nuclear program.

Also, Head of the Atomic Energy Organization of Iran (AEOI) Ali Akbar Salehi said on Tuesday that Tehran is capable of and prepared to increase the amount and level of its uranium enrichment.

“We have done the needed preparations in different fields to return to the pre-nuclear deal era, but we hope never to reach that point,” Salehi told reporters.

“If we decide to develop certain operations, including enrichment, we will be ready to increase production or (level of) enrichment, for instance,” he added. 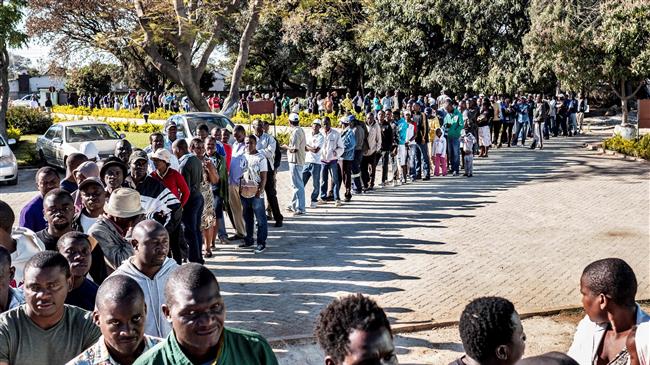 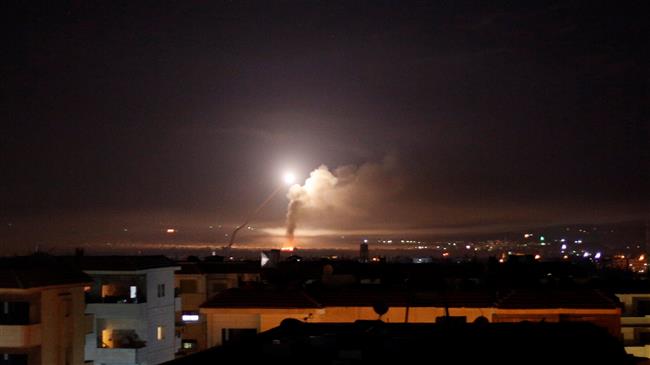 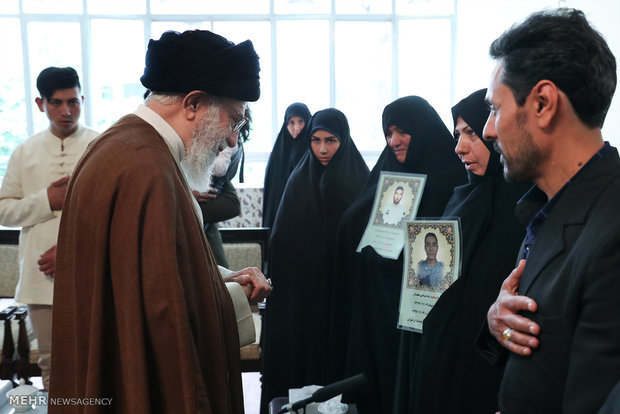