The Syrian army and its allies have significantly advanced against the terrorist groups in Northeastern Lattakia and are preparing to launch a large-scale offensive on the Takfiri terrorists’ positions to end militancy at Lattakia-Idlib border, military sources said.
“The Syrian Army troops and the Lebanese Hezbollah fighters have fortified their position in Syriatell region and meantime pushed back the terrorist groups from the strategic heights of 1125 and 1154, which claimed the lives of scores of militants,” the sources said, adding, “The government forces are coordinating the last steps of a large scale operation to hit the militant position in the town of Kabani from its Southern flank.”

“Recapture of Kabani will result in liberation of large regions in al-Ghaab plain and the strategic city of Jisr al-Shughour in Idlib province ,” they further added.

In relevant developments on Monday, the Syrian army and National Defense Forces (NDF) continued their advances in the Northern part of Lattakia province and seized back a strategic hilltop there.

The Syrian government troops’ capture of Ruweisat al-Aliyeh hilltop was after they fortified their positions in Height 1112 and al-Zuweiqat Mountain. 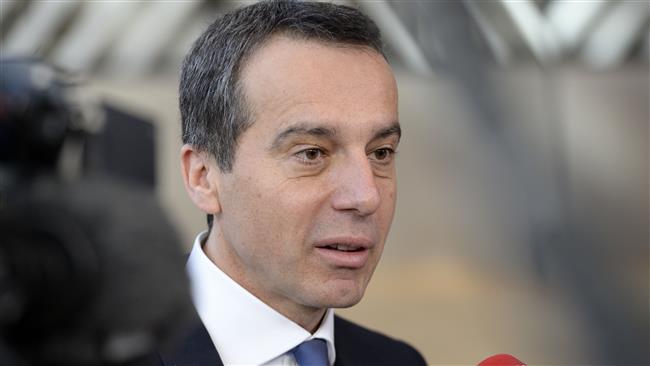 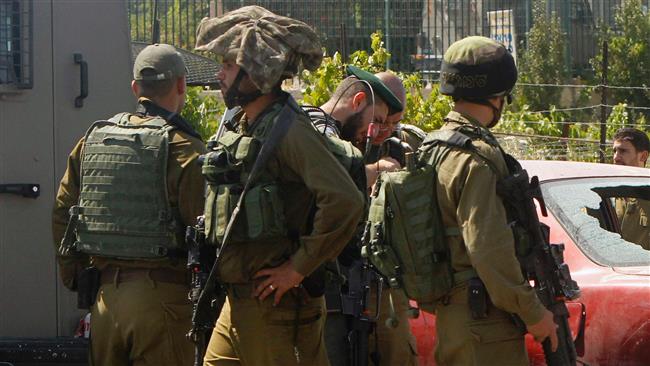 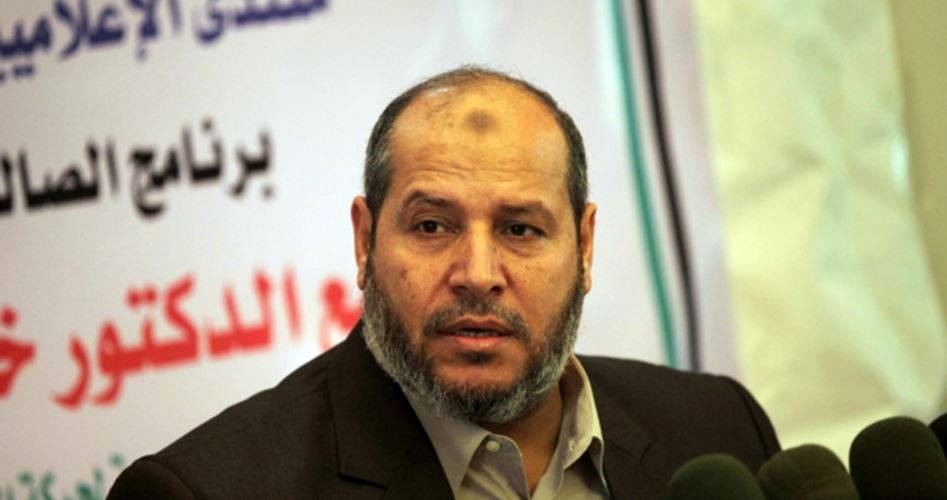