Jailed Bahraini opposition leader has vowed to continue demanding people’s rights despite ruling monarchy extending his prison term.
In a statement released from prison on Wednesday Sheikh Ali Salman, he secretary general of the country’s main opposition party, al-Wefaq National Islamic Society said that, “These sentences will not deter us from demanding our rights and will only increase our determination.”
He further reiterated that Bahrainis have a legitimate right to a democratic government.
Sheikh Salman was originally sentenced on June 16, 2015 to four years in prison. On Monday, the Bahraini Court of Appeal toughened the sentence against Sheikh Salman to nine years in prison, instead of originally a four years’ imprisonment sentence.
Iran has lashed out at Bahrain for extending the jail term of prominent Sheikh Salman.
Iranian Foreign Ministry Spokesman Hossein Jaberi Ansari said on Tuesday that such measures against moderate political leaders will never help solve the current issues in Bahrain.
He emphasized that such moves would complicate Bahrain’s problems and would “ultimately serve extremists.”
Al-Wefaq was Bahrain’s largest parliamentary bloc until its 18 MPs walked out in February 2011 to protest violence used against demonstrators.
Amnesty International also on Tuesday lambasted Bahrain’s decision to uphold the conviction of Sheikh Salman, saying, “Sheikh Ali Salman’s conviction is clearly politically motivated and is designed to send a message to others that even legitimate and peaceful demands for reform will not go unpunished.” Sheikh Salman is one of three opposition political societies’ Secretary Generals currently in detention over charges in violation of their right to freedom of expression. Fadhel Abbas, the Secretary General of the Democratic Unity Gathering Society (Al-Wahdawi), was sentenced to five years in prison for criticizing the killing of civilians in the war on Yemen. On 12 July 2015, Ebrahim Sherif, former Secretary-General of Wa’ad Society, was re-arrested shortly after his release following five years in prison. This second arrest was due to a speech he delivered at a public event, in which he mentioned the authorities were committing human rights violations, and called for political reform.
The government of Bahrain’s prosecution, sentencing, and detention of prominent Bahraini political figures is in direct violation of international human right conventions, to which the tiny Persian Gulf monarchy is a signatory. 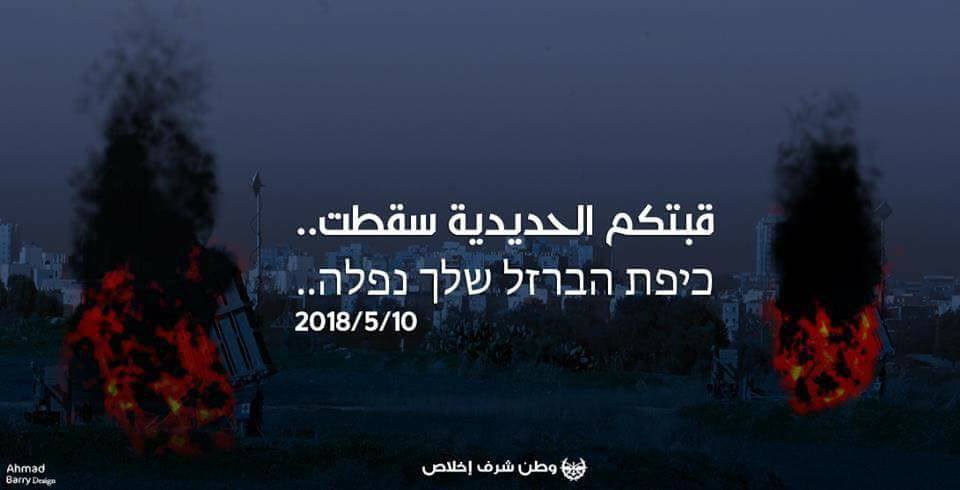 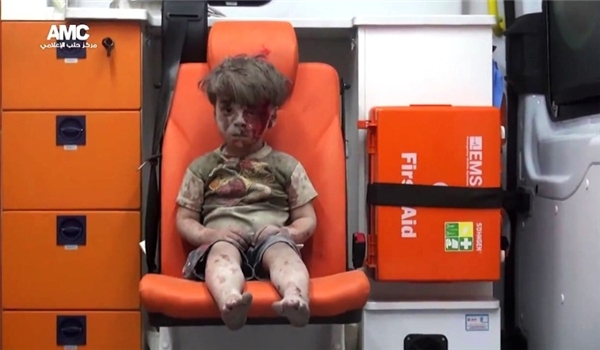 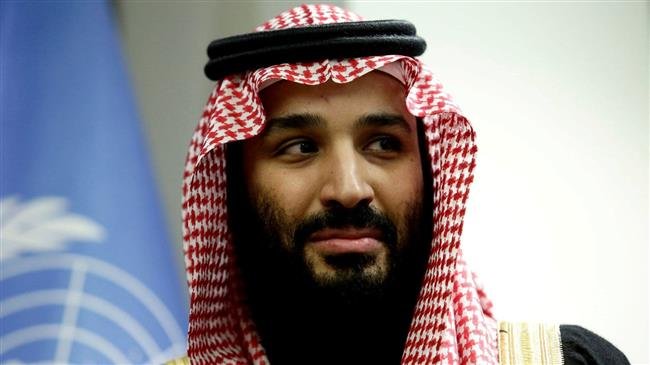