ISIS carried out another heinous execution this week after accusing a young Palestinian woman in the Yarmouk Camp District of spying for the Syrian government.

According to an Al-Masdar correspondent in Damascus, the Islamic State terrorists carried out the execution of Hadeel Abu Madi on Wednesday, leaving her 6 month old baby motherless in Yarmouk.

Abu Madi was born to Palestinian parents in Syria and spent her entire life in the Yarmouk Camp District of Damascus before her execution on Wednesday. 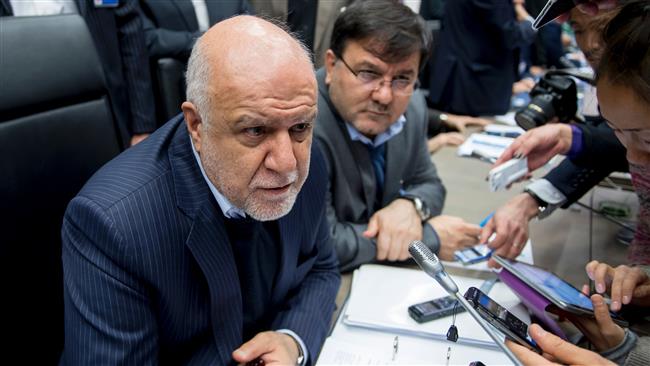 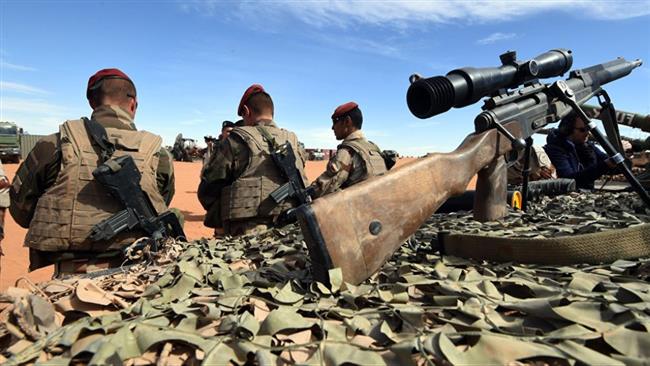 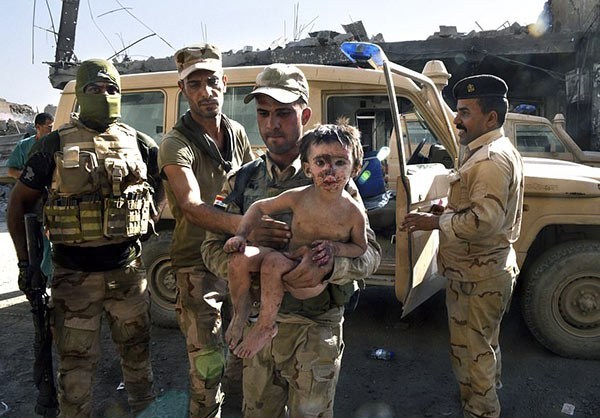 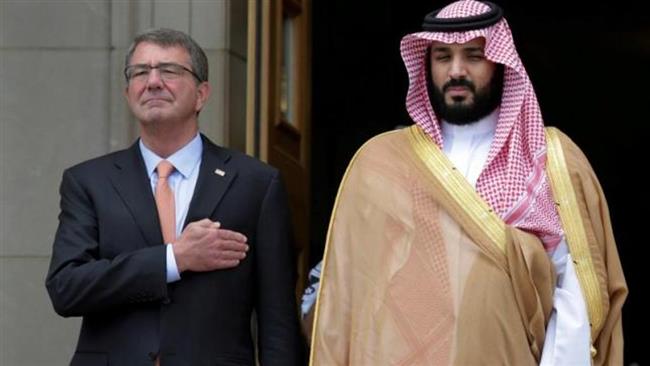