Reza Sayam, the German Education Minister of the ISIL terrorist group in Iraq, was killed in a military operation in Mosul region in 2017, a media outlet reported on Saturday.

It went on to say that Sayam nom de guerre Zolqarnein left Germany for Syria in 2012 and joined the ISIL and later was appointed as the terrorist group’s Education Minister.

Sayam was accused of involvement in the 2002 blast in Indonesia that left 202 dead and 240 injured.

In the run-up to Mosul’s liberation, Iraqi Army soldiers and volunteer Hashd al-Sha’abi fighters had made sweeping gains against ISIL.

The Iraqi forces took control of Eastern Mosul in January 2017 after 100 days of fighting, and launched the battle in the West on February 19 last year. 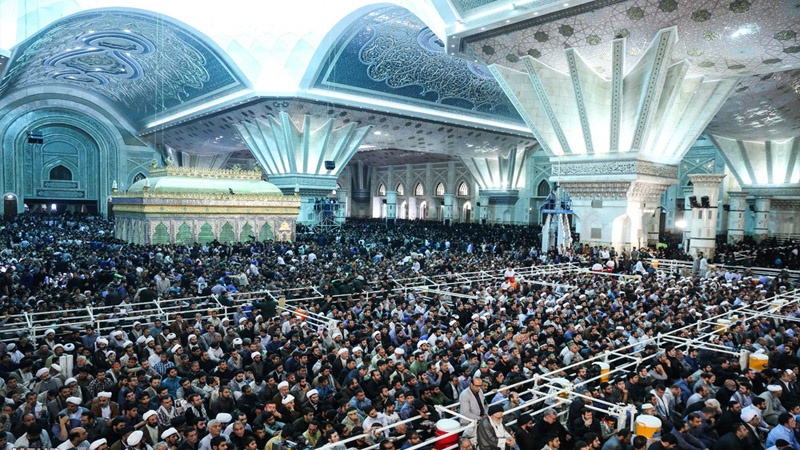 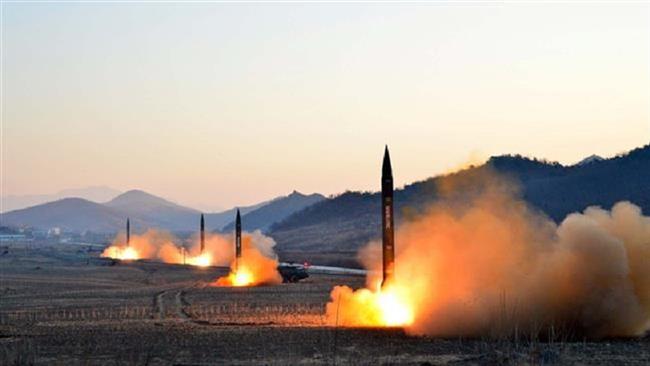