Muslim nations in the Middle East, particularly in Iraq and Syria, must stand united in the face of this new American-Zionist project, because the “American Caliphate” is only designed to wreak havoc, serve the interests of Israeli-American intelligence agencies, divide and conquer Muslim countries and plunder their energy resources, underscored ‘Kayhan International’ on Monday. Just like al-Qaeda, the terrorist group of “Islamic State of Iraq and the Levant” (ISIL) is a product of the US government and Israel. It’s a convenient instrument of terror designed to tarnish the peaceful image of Islam, divide and conquer the oil-rich Middle East, protect the criminal regime of Israel, and counter Iran’s growing influence in the region, added the English-language paper in its Viewpoint column.
America’s Middle East policy revolves around oil and the Zionist regime. The invasion of Iraq has partially satisfied Washington’s thirst for oil, but ongoing air strikes in Syria and economic sanctions on Iran have everything to do with Israel. The goal is to deprive Israel’s neighboring enemies, Lebanon’s Hezbollah and Palestine’s Hamas, of crucial Syrian and Iranian support.
This clearly means that the medieval beast of ISIL is not merely an instrument of terror used by America to topple the Syrian government; it is also used to put pressure on Iran, pointed out the paper.
America is using ISIL in three ways: To attack its enemies in the Middle East, to serve as a pretext for US military intervention abroad, and at home to foment a manufactured domestic threat, used to justify the unprecedented expansion of invasive domestic surveillance, highlighted the daily.
The division of Iraq, Syria and the Middle East is part of a longstanding push into Eurasia by the US, Israel, and their allies that has consistently involved a set of pretexts and lies. Sectarian violence between Muslims is now falsely being presented as the basis for the conflicts in Iraq and Syria.
The US military cannot go into any country that it desires for regime change. This is why Washington has applied other techniques for regime change. In 2006, with the failure of the US to break the Resistance Bloc or Axis of Resistance in the Middle East, the US began its “redirection” policy and opted to use insurgencies, sectarianism, and intensified covert operations, said the daily.
One of the people that set the stage for the division of Iraq is Joseph Biden, the current vice-president of the United States. When Biden was a senator in the Congress, he presented the Biden Plan to divide Iraq into three sectarian entities in 2008. In part, the Biden Plan created one of the blueprints for the political face of the current crisis in Iraq, noted the daily.
Because of Washington’s desire for regime change in Damascus and its plans to divide Iraq, the US government has been delaying aid to the Iraqi government. Russia, on the other hand, has stepped in to militarily help Baghdad, alongside Iran and Syria, to fight the theatrical organization of ISIL.
While the US is covertly supporting the division of Iraq, Israel is overtly supporting this too. After ISIL’s offensive inside Iraq began, Iraqi officials reported that Israelis were present in Iraqi Kurdistan and also involved in assisting the ISIL forces inside borders.
While Israel refuses to allow or recognize Palestinian independence, Israeli leaders have called for the international community to recognize the dismemberment of Iraq by recognizing Iraqi Kurdistan as a separate republic. This is because Tel Aviv plans on using the Kurdish people as pawns and Iraqi Kurdistan as a regional outpost, the paper wrote in conclusion. 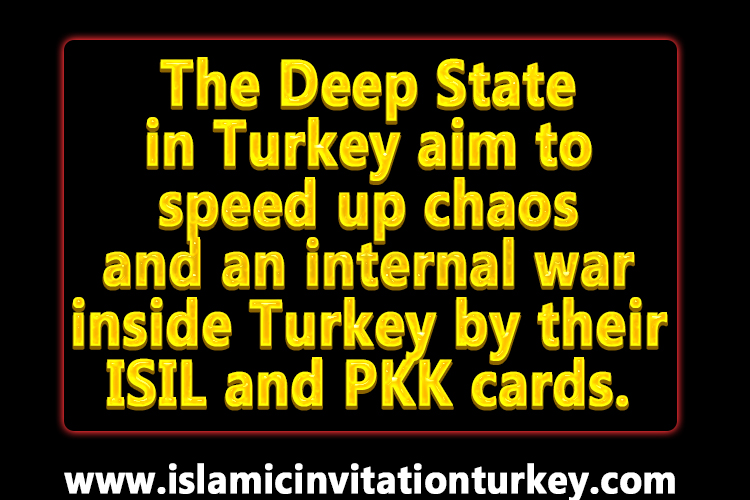 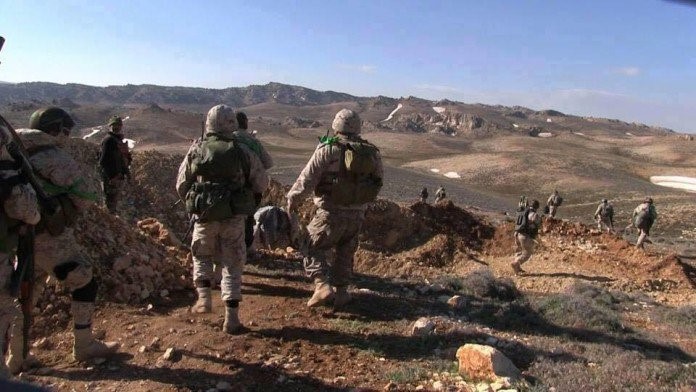 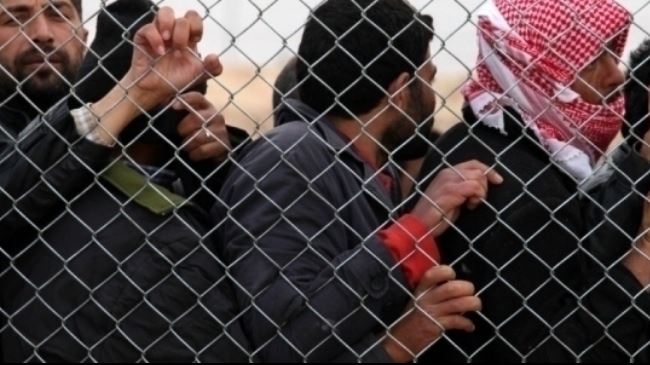 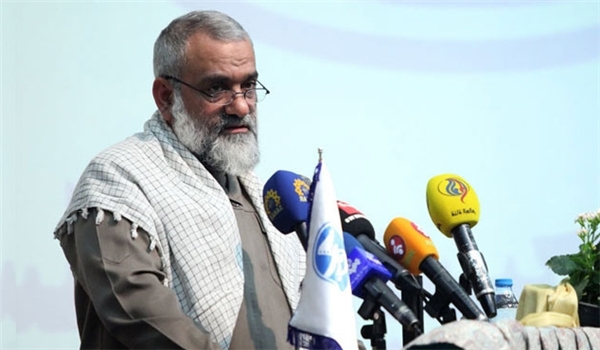