Iranian President Hassan Rouhani has congratulated his Syrian counterpart Bashar al-Assad on the liberation of Aleppo, saying it is the Islamic Republic’s duty to support the “flag-bearers” of the fight against terrorism.

In a telephone conversation with Assad on Wednesday, Rouhani said Aleppo’s liberation was an important step towards Syria’s ultimate victory over terrorism in the Arab country.

Syrian forces have almost completed the liberation of Aleppo, with militants having surrendered most of their remaining territory. Hundreds of foreign-backed militants have laid down arms in Aleppo in the past 24 hours. Almost 6,000 civilians have also left militant-held districts of the northwestern Syrian city over the past day.

Rouhani reaffirmed Iran’s support for Syria’s anti-terror battle and said, “The Islamic Republic of Iran will stand by the Syrian government and nation until terrorists are fully forced out of the country.”

“We consider it our duty to support the flag-bearers of the fight against Takfiri terrorism, who are trying to purge their homeland of aggressors,” Rouhani said, describing the victory in Aleppo, Syria’s second largest city, as a great achievement by “the united Syrian nation” against the terrorists and their sponsors.

He also expressed Iran’s readiness to send more humanitarian aid to Syria, including the city of Aleppo, and said it was highly urgent to rush to the help of the “oppressed Syrians.”

“Today marks a great test for all countries advocating human rights. The international community’s assistance to displaced Syrians and those affected by the war is a priority for all after Aleppo’s liberation,” he said.

The Syrian president, for his part, commended Iran’s unwavering support for his country and said Syrians will not forget the Iranian nation and government, who stood by Syria during its hardest times. 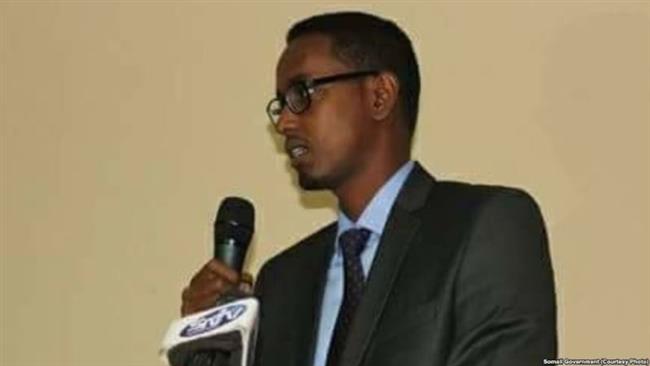 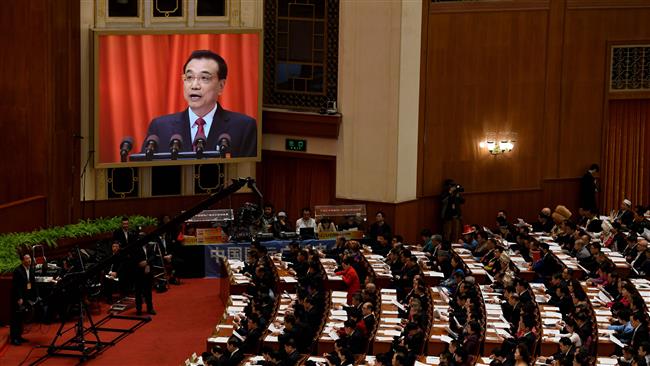 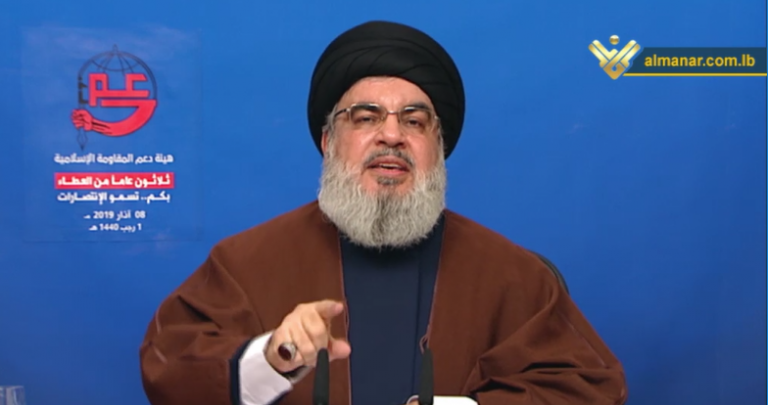 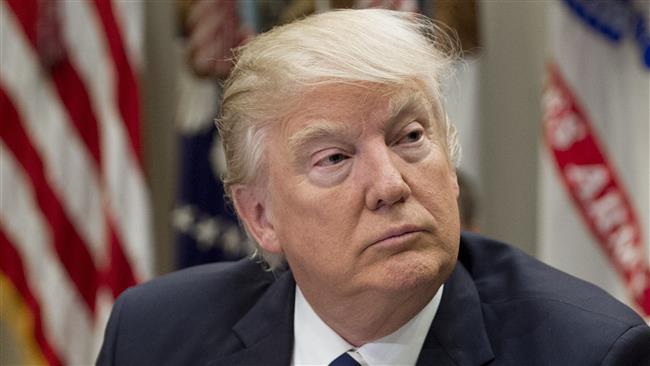