Speaking at the sermons of Friday prayers held at Imam Khomeini Grand Mosalla (Mosque) in Tehran, Ayatollah Sedighi praised the Iranian nation for standing against arrogant powers and failing their plans.

For 43 years, the Islamic Republic of Iran has stood against all the evil and arrogant powers and always made them fail, he noted.

Felicitating the birthday anniversary of Hazrat Zaynab (AS) and National Nurse Day, Ayatollah Sedighi called for putting Hazrat Zaynab as a role model. 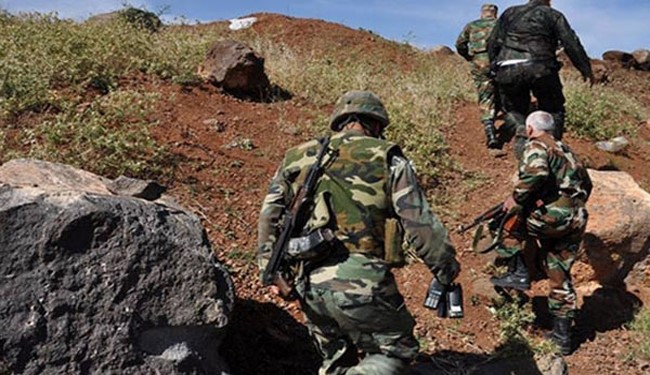 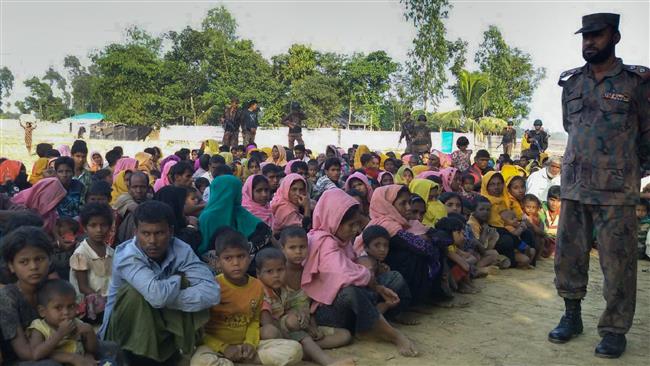 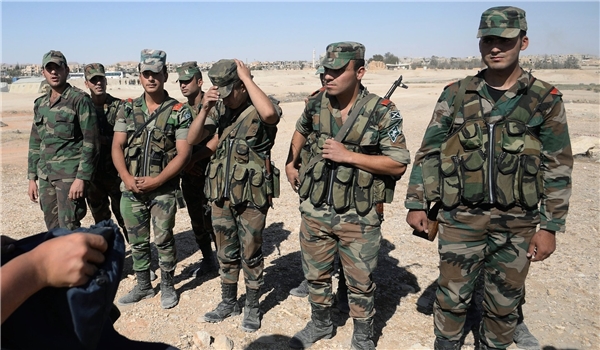