Iranian Foreign Minister Mohammad Javad Zarif blasted UN Secretary-General Ban Ki-moon for his “incomplete” report on the implementation of the Security Council Resolution 2231.
“The report has been compiled based on incomplete information, while he (Ban Ki-moon) was not informed of developments at the time of negotiations; as we have earlier said the UN played no role in compiling the nuclear deal and as witnessed, they have done something that is not beneficial to the nuclear deal,” Zarif told FNA on Tuesday.

Also asked about the allegations raised in Ban’s report on Iran’s arms supplies to Iraq, he said, “In a statement we issued concurrently with Resolution 2231, we stated that we would continue our actions in the campaign against terrorism and it is our policy and isn’t related to the nuclear deal.”

Ban Ki-moon claimed in a report to the Security Council that Iran’s missile tests after the nuclear deal were “not consistent” with the spirit of the agreement signed with world powers last July, although his words did not mean a violation of the resolution.

Before Zarif, his spokesman Bahram Qassemi had alsoThe lashed out at Ban Ki-moon for his “unbalanced and biased” report on the implementation of the UN Security Council’s resolution 2231, stressing that Tehran will not allow anyone to even speak about its defense capabilities.

“The report has been compiled under the blatant pressures of the US on the UN Secretariat and the allegations raised against the Islamic Republic of Iran in this report are baseless,” Qassemi said on Monday.

Qassemi described the UN report as inconsistent with the spirit and content of the nuclear deal and even Resolution 2231, and said, “The concerns raised in the report on Iran’s missile tests are fully biased.”

Qassemi, meantime, termed the UN chief’s mention of the US and the western sides’ shortcomings in complying with their undertakings under the nuclear deal “a positive step”, but voiced regret that “the report has made a simple mention of such cases (of defiance) and avoided serious demand from the G5+1 (the US, Russia, China, Britain and France plus Germany) to remain committed to their undertakings”.

He said that the international community expects the UN chief to make explicit and straightforward remarks on the shortcomings of the US and other members of the G5+1 in complying with the nuclear deal.

In addition to Ban Ki-moon, the western officials have in recent days showed surprising attention to Iran’s missile program and have attempted to link it to the nuclear deal, which was described by Head of the Atomic Energy Organization of Iran (AEOI) Ali Akbar Salehi as indicative of a new plot against Tehran.

Elaborating on Salehi’s remarks, Nobakht said, “This issue is being studied by a special panel at the SNSC.”

“Whenever we feel that certain measures are being adopted against the nuclear deal, we take position and will make retaliatory moves if there is proved to be a plot,” he told reporters in Tehran.

German Chancellor Angela Merkel said in the Bundestag earlier this month that Iran “continued unabated to develop its rocket program in conflict with the relevant provisions of the UN Security Council”.

“We have announced that our missile activities are for defensive purposes, aren’t related to the Joint Comprehensive Plan of Action (the last July nuclear deal inked by Iran and the world powers) and don’t violate the JCPOA and (UNSC) Resolution 2231,” Takht Ravanchi said.

He said Iran’s missiles are no way in violation of Resolution 2231 as have not been designed to carry nuclear warheads.

“Therefore, Mrs. Merkel’s remarks are far from reality and are not constructive and we certainly don’t expect a country with which we have friendly relations to take such positions,” Takht Ravanchi said. 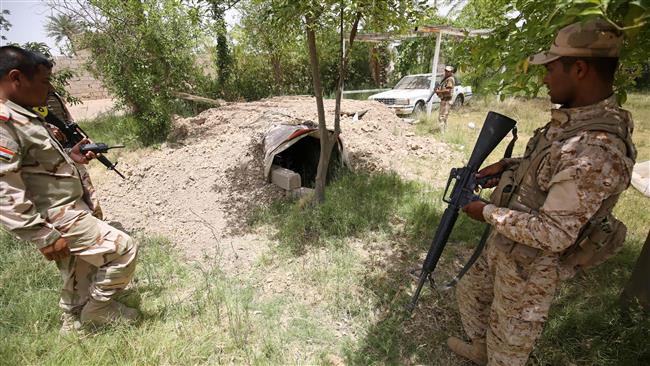 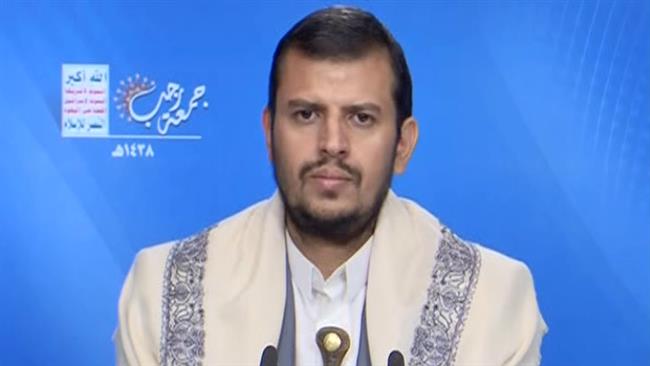 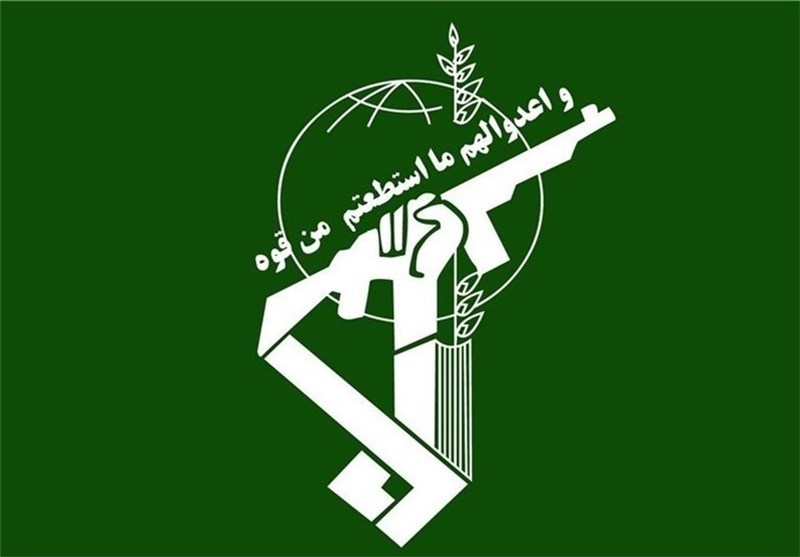 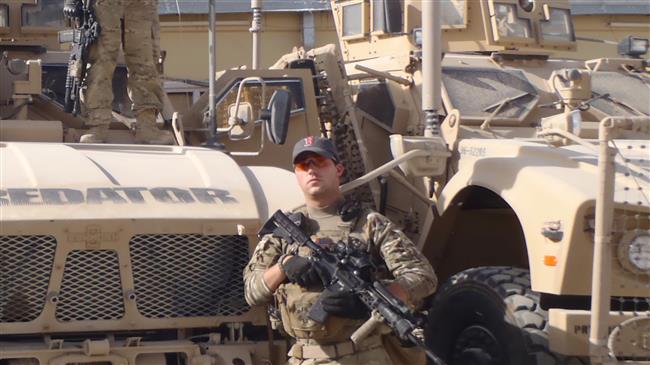